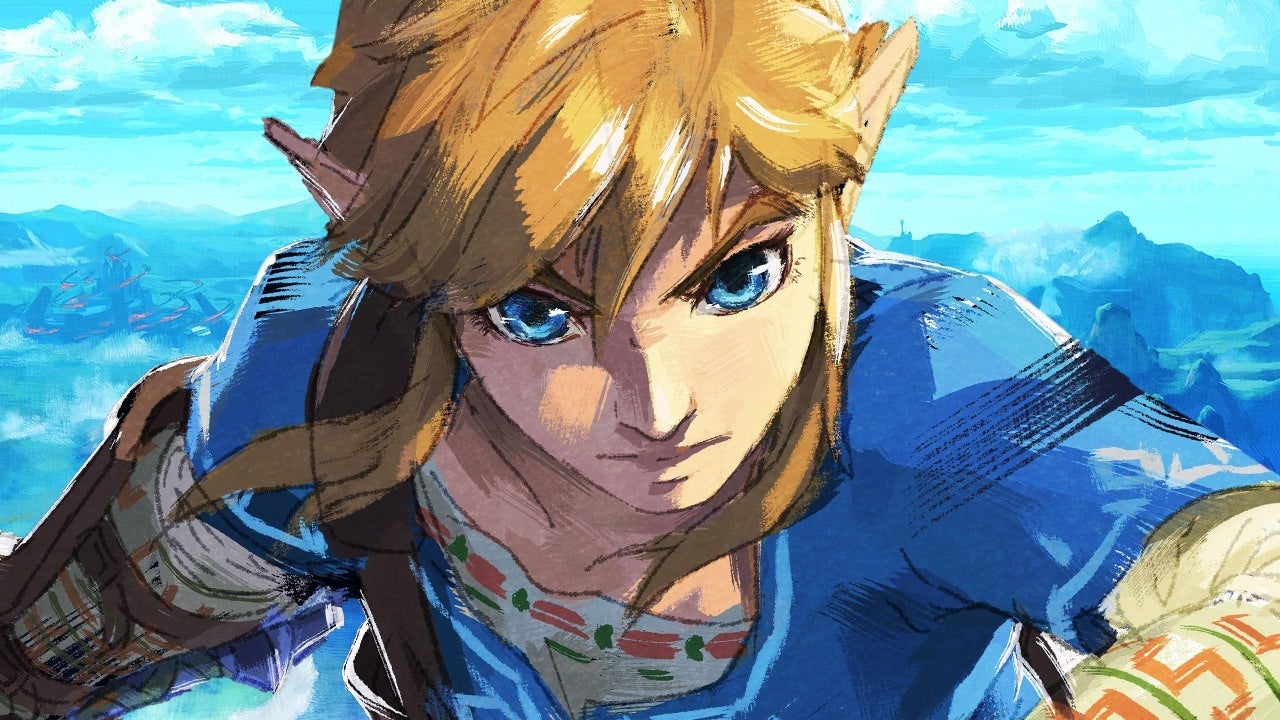 A recipe from The Legend of Zelda: Breath of the Wild

has accidentally appeared in historical fiction, probably due to a Google search by the book’s author. The Traveler at The Gates of Wisdom is the latest novel by Irish author John Boyne, as you may know from his most famous work, The Boy In Striped Pajamas, which was adapted into a 2008 film.

An image of a page from the novel appeared on Reddit over the weekend, and the story was turned into a Twitter thread by the author Dana Schwartz.

OKAY. This is a thread, but it̵

On Reddit today, users u / NoNoNo_OhOhOh published a page from the acclaimed Irish novelist John Boyne’s latest book, ‘The Traveler At the Gates of Wisdom’.

As you can see in the embedded tweet above, when Boyne writes about dyes used in clothing manufacturing, he mentions ingredients such as Octorok Eyeball, Keese Wing, “red lizalfos tail and four Hylian shrooms.” Where have we heard it before …

As pointed out by Schwartz, it seems that Boyne has googled “red color clothing ingredients” and stumbled across Polygon’s “How to dye your clothes and armor in the Breath of the Wild” guide. If you replicate this yourself, you can see that the first ingredients mentioned in this Google search relate to recipes in the game from Breath of the Wild, which is where Boyne seems to have gotten his information from.Boyne responded to Schwartz’s thread in jest, noting that he will “tell this anecdote on stage for many years to come.” Boyne later responded to Schwartz, noting that he will not edit it in future revisions of the novel. “I do not remember but I just have to have googled it,” Boyne added. “Hey, sometimes you just have to throw up your hands and say ‘yep! My fault!”

Boyne may be able to get some new recipes when The Legend of Zelda: Breath of the Wild 2 arrives – although we still do not know when it will be.