YouTuber Myka Stauffer opens up about returning her adoptive son 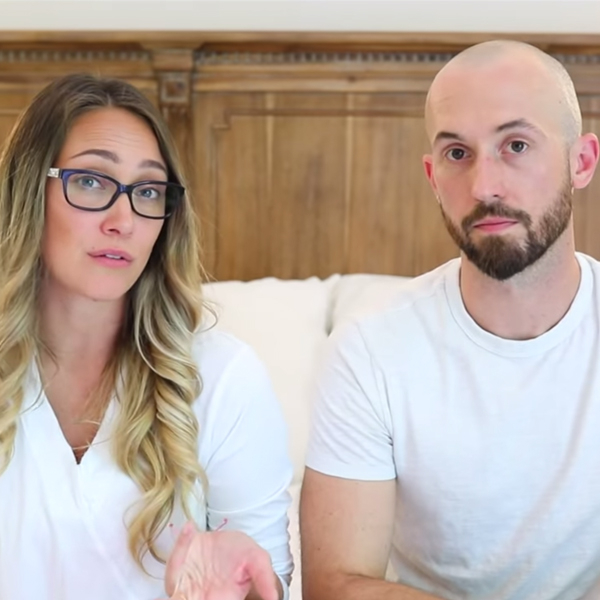 YouTube personality Myka Stauffer has come up with a heartbreaking revelation about his family.

Myka, 32, got a husband James Stauffer when she told her 717,000 YouTube subscribers that their adopted son Huxley no longer live with them. Known as “exercise,” the couple struggled to hold back tears as they sincerely detailed their decision to place a toddler in a new home that better fits his medical needs.

“With international assumption,” James explained, “sometimes there are unknowns and things that are not open to files. When Huxley came home, there were far more special needs than we were aware of and we were not told.”

They adopted Huxley from China as early as 2017 and in a blog written by Myka for The Bump, she explained that he was “deeply delayed.” In addition to a brain cyst and brain tumor, Huxley was diagnosed with autism spectrum disorder Level 3 after returning to the states.

After undergoing “several evaluations and evaluations,” Myka said that Huxley’s team of doctors recommended that he spend time with other families who are better equipped to take care of him.

“There’s not one ounce of our body that doesn’t want Huxley with our whole being. It wasn’t a minute I didn’t try our hardest,” she said in the video, adding later, “Do I feel like a failure as a mom? 500 So when we get insidious, damaging comments it really makes it worse. ”

After four months of searching for the best possible results for Huxley, Myka and James said he is now with his “eternal family.”

“He thrives. He is very happy, is doing really well. His new mother has medical, professional education and it is a really good fit,” she explained.

The couple also asked their followers to respect the privacy of toddlers when everyone involved navigates in their new normal.

Myka and James are the parents of four other children, Kova, Say ‘yes, Radley and Onyx.

To hear more from the grieving parents, press play on the video above.

Sarah Paulson appeals to fifth on Lea Michele at WWHL