WWE will book the card for Monday Night Raw next week 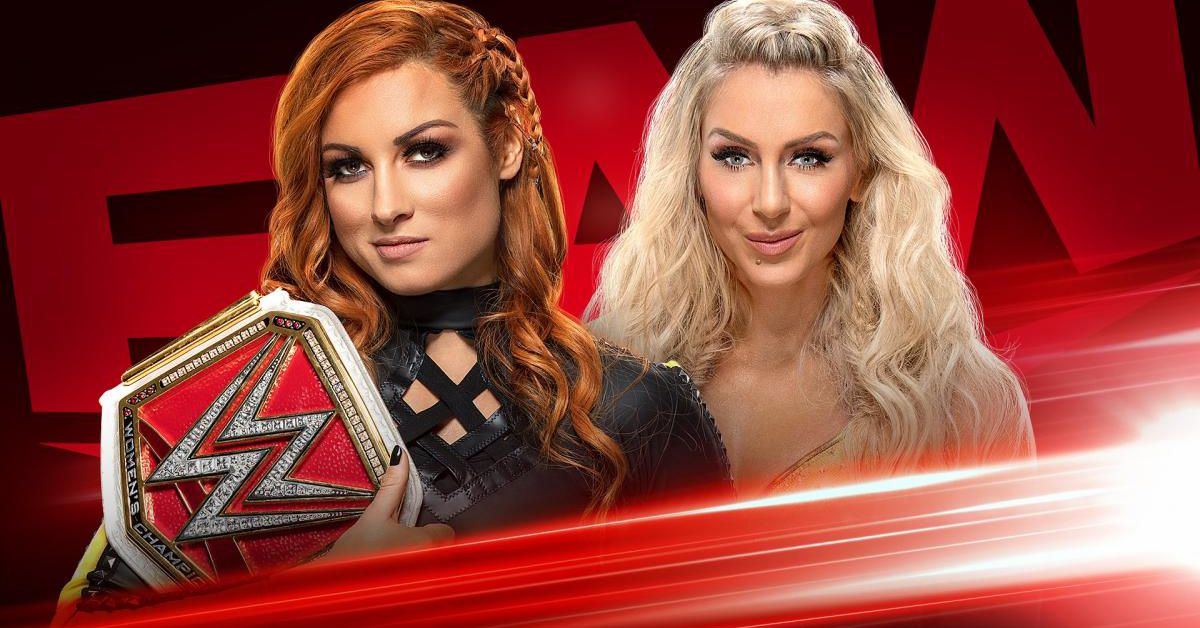 WWE will hit Boston for Monday Night Raw next week and the preview for the show is already out. Here's what to expect:

– Seth Rollins vs. Second for Captain of Team Raw on Survivor Series. This happened after Zelina Vega wondered why her charge is not the captain and Rollins threw out a challenge for this show. Simple.

– Charlotte Flair & Becky Lynch in a tag team match. They have not revealed who the opponents are, but rather simply postponed the fact that they cooperate again and make it sound like a tag title may be in their future.

1; Talk about women's tag team titles, Asuka will wrestle Natalya. I'm not sure how this fits into anything besides the fact that Nattie was supposed to get the tag shot last week, not, and now gets a single match while Lynch & Flair collaborate with newfound title ambitions. So it goes, I guess.

– This was previously announced: The Viking Raiders will defend the Raw tag titles against Zack Ryder & Curt Hawkins.

– Rey Mysterio will be shown live. "Whatever he has to say will surely be worth hearing," is how WWE describes it.

That's all they advertise. We might just be glad they don't run the Rusev / Lana / Bobby Lashley story.