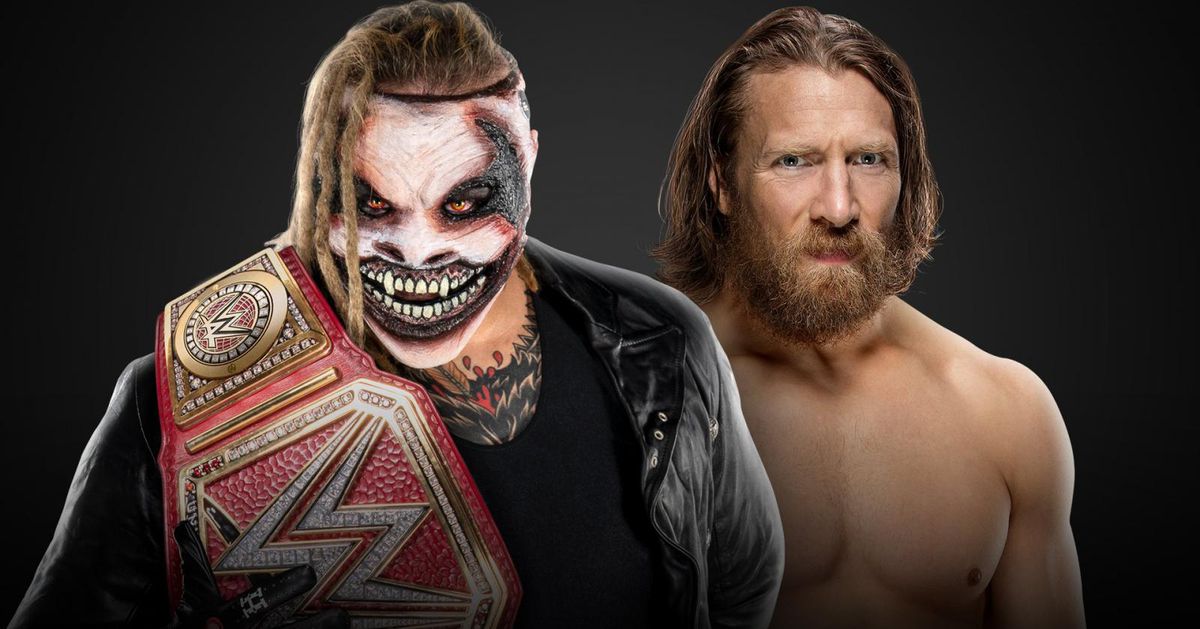 The next pay-per-view (PPV) on the WWE schedule is the Survivor Series event to take place on Sun., November 24, 2018, at Allstate Arena in Rosemont, California. As usual, the show is strongly focused on matches between brands, although this year's events will also see NXT thrown into the mix.

We're just one week away from showtime and the card looks like this:

Lesnar beat Mysterio's son, and the much smaller man has promised to take from Lesnar what matters most: his title.

Wyatt attacked Bryan from nowhere, where he ruled an old feud and now we get a title match between two mentally unstable people. That's how it's sold anyway.

A match between the three brand women's champions.

A match made between the three brands' singles singles.

A match between the three brands' tagmasters.

How John Carpenter and Ennio Morricone collaborated on the Thing Score