Breaking News
Home / Health / With your ECG tests, AI can predict if you will die within a year!

With your ECG tests, AI can predict if you will die within a year! 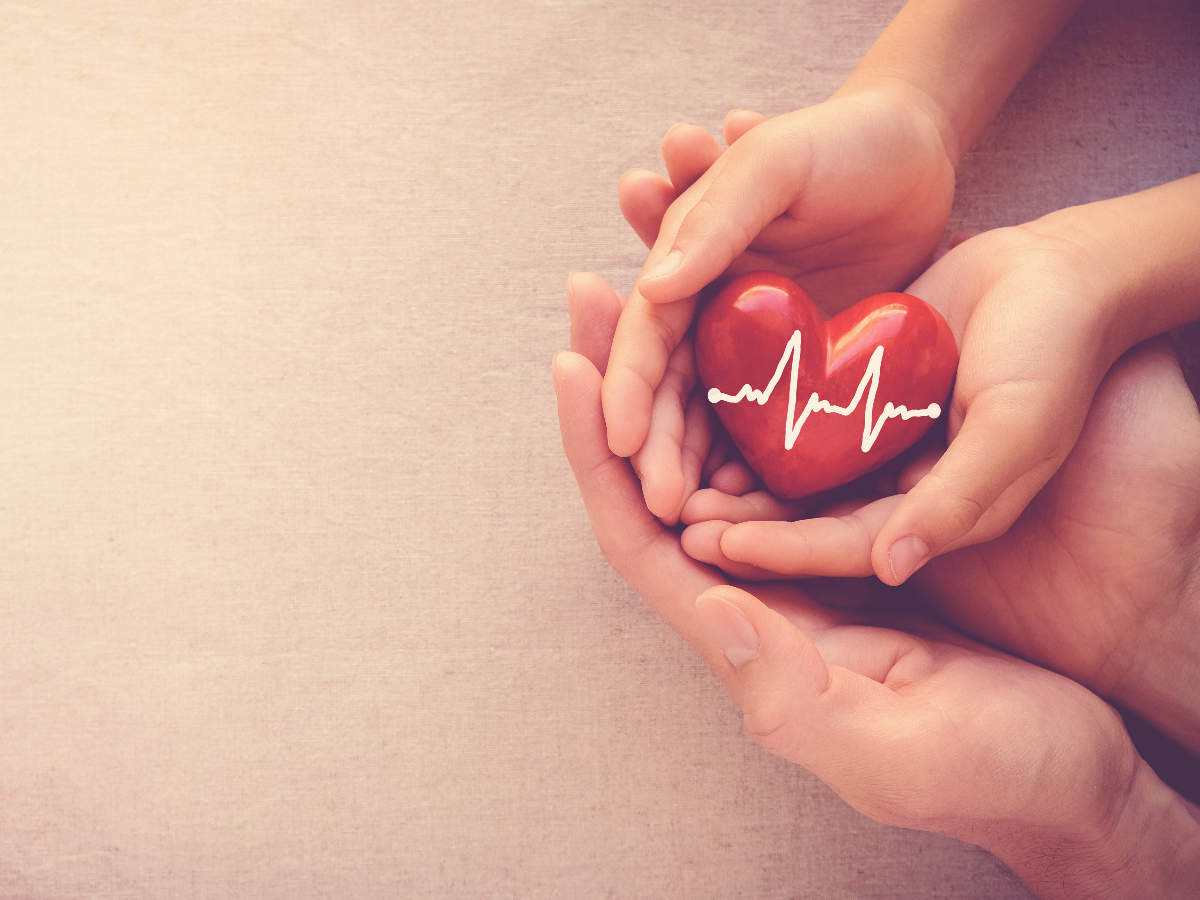 We can admit or not, we would all like to know how long we will live. But besides astrologers and fortunes, there is no legitimate way to get to know it – at least nothing supported by logic or medical science.

According to researchers, Artificial Intelligence can now identify patients who can die due to a medical problem within a year, after studying their usual ECG tests.

Scientists from the Geisinger Health System in Pennsylvania studied the results of 1.77 million ECGs and related records from nearly 400,000 patients. The data was then used to compare machine learning-based models that either directly analyzed the raw ECG signals or relied on aggregated human-derived measures (standard ECG features usually recorded by a cardiologist) and commonly diagnosed disease patterns, according to IANS.

The neural network model used to analyze the ECG signals was found to be surprisingly very superior in predicting one year's risk of death.

As part of the study, three cardiologists examined ECGs that at first appeared normal and failed to recognize the risk patterns that AI could detect, researchers said.

Brandon Fornwalt, chair of the Department of Image Science and Innovation at Geisinger in Danville, Pennsylvania, wrote: "This is the most important discovery of this study. This could completely change how we interpret the ECG in the future."

There was another study conducted by the same researcher who found that AI-based models can better analyze ECG test results and determine patients who are at higher risk of developing dangerous irregular heartbeats (arrhythmia). More than 2 million ECG results were studied for the study.

While the large Geisinger database is a key force in both studies, the results should be investigated at sites outside Geisinger, the researchers noted.

Both studies are among the first to use AI to predict future events from an ECG rather than to detect current health problems. This discovery shows that we are on the verge of a revolution in medicine where computers can now provide doctors to improve patient care.

Epidemiologists: Protest is likely to spread Coronavirus, “Question is how much”

Volunteers are needed in Houston for COVID-19 vaccine trials