Breaking News
Home / Technology / With the iPhone 11 Pro, what does it even mean for a phone to be 'pro'?

With the iPhone 11 Pro, what does it even mean for a phone to be 'pro'? 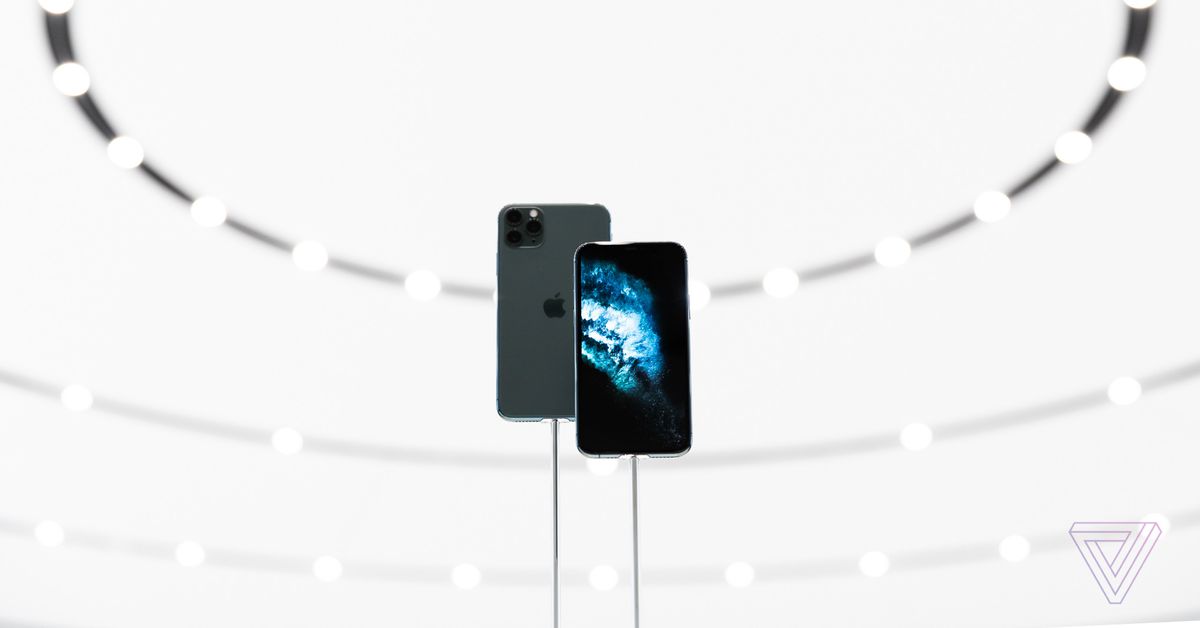 Apple announced three new iPhones for 2019, and for the first time in over a decade, it's switched up the naming scheme: the XR model is now the "mainline" iPhone 11, and the more premium OLED duo is now the iPhone 11 Pro line, the first phones from Apple to get the suffix.

Apple is not the first phone maker to release a “pro” moniker on a phone – OnePlus, Huawei, Xiaomi, and others have all done the same – nor is the iPhone 11 Pro the company's first product to have the “ pro ”title, with its numerous MacBook Pros, iPad Pros, Mac Pros, and even an iMac Pro.

These two facts lend themselves to two different questions: what does it mean for a phone to be “pro”? And what does it specifically mean when Apple applies the moniker to a product?

Looking at our sample set of recent "pro" flagships, there are a few common upgrades between them. First: an extra camera. The OnePlus 7 Pro offers three rear cameras compared to the regular model's two; the Huawei P30 Pro has four rear sensors instead of the P30's three; and the iPhone 1

1 Pro adds a third camera to the back, while the standard 11 has two.

Next, “pro” phones also tend to have more RAM, even while the base processor remains the same. OnePlus' Pro model has 12GB compared to the 6GB / 8GB options on the 7; Huawei offers 8GB on the Pro 30 versus 6GB on the P30; and unconfirmed rumors put Apple's Pro phone at 6GB of RAM compared to 4GB on the stock.

Lastly, the screen. In all three of our recently tested flagships, the “pro” phones offer more premium displays (whether with faster refresh rates and excised notches, bigger panels with curved edges, or higher-quality OLED panels) than the stock versions.

But none of these factors can really be said to make the “pro” version of the phone better for professional use by photographers. Because no such thing as a "professional" use case for a phone, really. As good as these cameras are, you are not going to replace DSLRs or dedicated video cameras anytime soon as the go-to choice for professional users. And while the improved RAM and displays are great upgrades, the phones are still too small and impractical to ever really manage laptop replacement-level work, like an iPad or another tablet could arguably do.

These mythical professional users – be that creative, business, or another field – will likely use a pro smartphone the same way that everyone else uses a regular one: to make calls, text , scroll through social media, email, and play the occasional game. A “pro” phone might do some of those tasks faster or better, due to more RAM, more powerful processors, better screens, or longer battery life, but not any more “professionally” focused than an ordinary version.

Semantically, the “pro” title is less about being a device specifically for professionals and more about applying the mystique of the modern creative professional to imply that the new version is better than the regular version.

This holds particularly true for the new iPhones where the iPhone 11 Pro line's differences are almost entirely in the type of display (OLED versus LCD), materials (stainless steel versus aluminum), and the improved camera system (which is the biggest overall improvement over the stock standard 11)

Adding the “pro” emphasis specifically to camera improvements means that users who benefit most from “pro” phone upgrades are actually the ones who are least likely to use it for professional work: ordinary people taking candid shots of friends and family members or amateur photographers and content creators who don't need the extra power of a dedicated camera.

It's largely the same over on Apple's other "pro" products where the appellation is largely shorthand for "better." A MacBook Pro has better chips and graphics than a standard MacBook (or it did when Apple still sold those), and an iPad Pro has a better and larger display (with Apple's ProMotion feature) and support for the new Apple Pencil. But the “pro” devices are the default choice for many. Students buy MacBook Pros and use them for little more than running word processors and watching Netflix, and the iPad Pro is likely used just as much for entertainment as it is for advanced illustration work.

The same goes for the iPhone Pro: not really a device designed specifically for professionals. A nicer, better version of the cheaper hardware for customers who are willing to shell out more for an improved device.

There are exceptions, of course. Some of Apple's "pro" devices, like the iMac Pro or recently announced Mac Pro, are truly meant for high-level professionals and are likely to be overkill for the average consumer's needs.

But for the most part, both for Apple and the rest of the world, the "pro" label imply that hardware is meant to be "professionally" focused. Marketing shorthand for “better,” much in the same way that “plus” has seemingly become the streaming service term of choice or “lite” indicates a less feature-filled version of an app or device.

At the end of the day, whether you are a video editor, photographer, CAD designer, illustrator, coder, or just a regular human being, even the best smartphone is still just that: a slightly smarter phone.