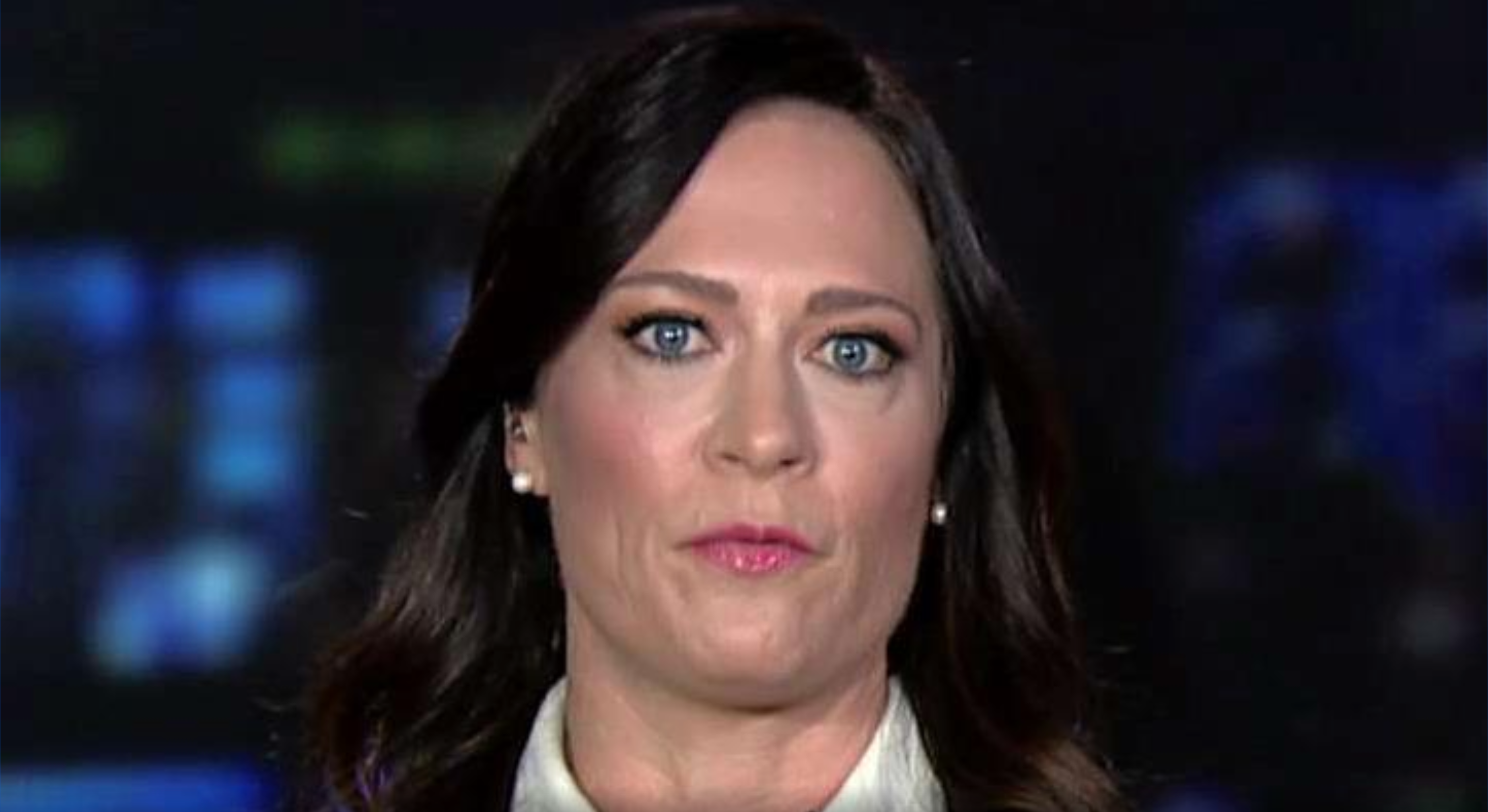 After a controversial press conference Thursday in which Mick Mulvaney tried to defend the Trump administration's interactions with Ukraine, the White House press secretary Stephanie Grisham was asked on Friday why the acting White House chief of staff spoke to reporters instead of her.

"If the president ever wants me to go out and take that podium, I will gladly do it," Grisham told "Fox & Friends."

"As shown yesterday with Mick, it was, again, more theater. It's about people wanting to be on TV and make names for themselves," Grisham said, adding that Mulvaney "did a good job. "

FLEISCHER: MICK MULVANEY MADE A & # 39; TERRIBLE MISTAKE & # 39; BY CONTRADICTING PRESIDENT

FOR CRITICS ABOUT IT'S PROOF OF UKRAINE QUID PRO QUO

When asked by reporters about the administration's decision to withhold $ 400 million in support from Ukraine, Mulvaney said that Trump told him at the time: "This is a corrupt place. Everyone knows this is ac orrupt place … Plus, I'm not sure the other European countries will help them either. "

Mulvaney added:" Has [Trump] also mentioned to me previously the corruption related to the DNC server? Absolutely. No question about that. But that's it. And that's why we kept the money … The glimpse of what happened in 2016 was really part of what he was worried about in corruption with that nation. And that is perfectly appropriate. "

Grisham said the media got" in a tizzy "so Mulvaney clarified later and said" there was absolutely no quid pro quo. "

" He was there for more than 30 minutes. He probably took 40 questions. People talked about each other. He did a good job. He mentioned the same message over and over, "Grisham said.

She said Trump holds many briefings with reporters and" there is no better spokesperson, "reducing the need for daily sessions held by her predecessors Sarah Sanders and Sean Spicer