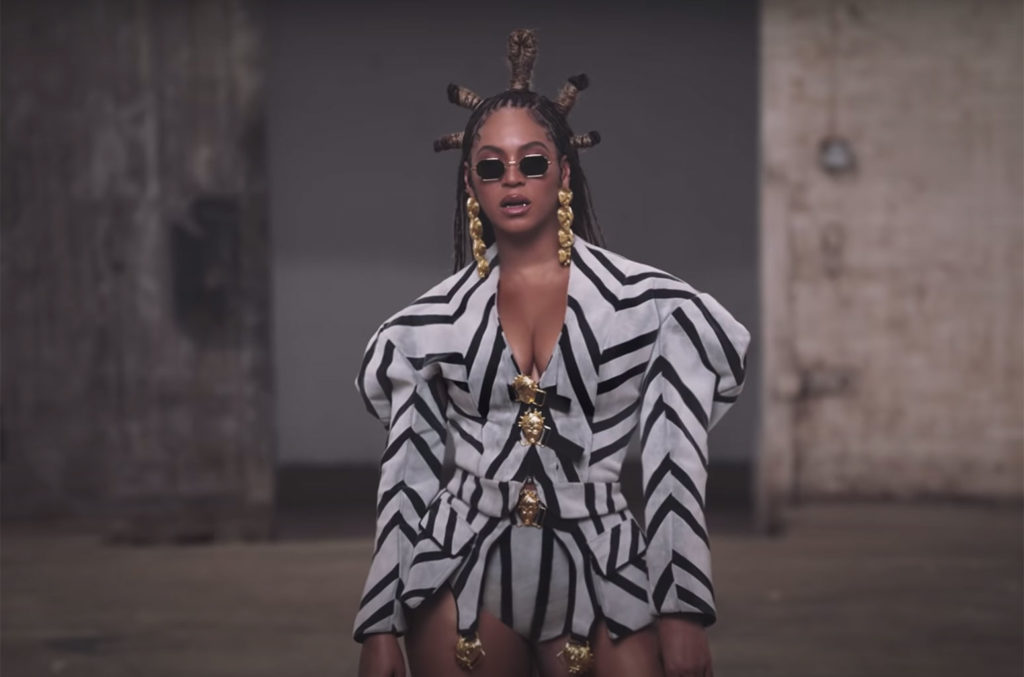 Music lovers had many amazing new releases to dive into this week, including instant hits from Beyonce, Billie Eilish, Sam Smith, A $ AP Ferg and more.

Queen Bey unveiled her amazing visual album for Black Is King, accompanied by a deluxe edition of Lion King: The Gift, which adds three new tracks.

Eilish assured her fans that she is doing well, both as a new megastar who adapted to fame and as an 18-year-old woman trying to find her place in the world. Sam Smith collaborated with Nigerian star Burna Boy for the innovative “My Oasis” and A $ AP Ferg told us to “Move Ya Hips”

; in a fun new collapse with Nicki Minaj and MadeInTYO. In the country world, Dan + Shay resists the late night text of “I should probably go to bed.”

With all the great editions to choose from, we want to know which one is your favorite. Vote below!