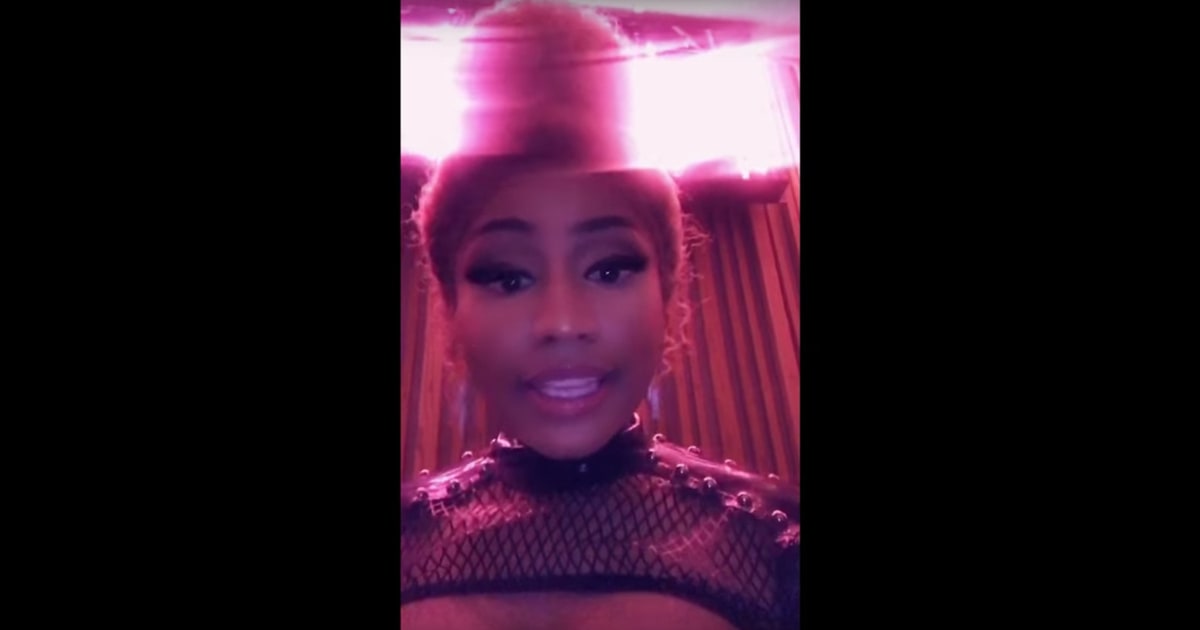 Nicki Minaj has introduced her new visual for "Chun-Li", pairing the single with a montage of selfie videos.

Minaj recites the "Chun-Li" text while turning around on a couch in the low-key video that Minaj filmed while holding the phone vertically. The rapper refrains from the control of his phone for a pair of lane-like shots that are involved in the selfie movie.

Minaj also plagued that a more traditional music video for "Barbie Tingz", the second of two singles she released on #NickiDay, is also on its way.

In a Beats 1 interview that coincided with Mina's new singles, the rapper talked about her alleged Cardi B beef over her "Motorsport" verse, her ex boyfriend Meek Mill's legal situation and her upcoming album, the 2014 follow-up The Pinkprint .