Was there a "wannabe dictator's ass boy" talking? 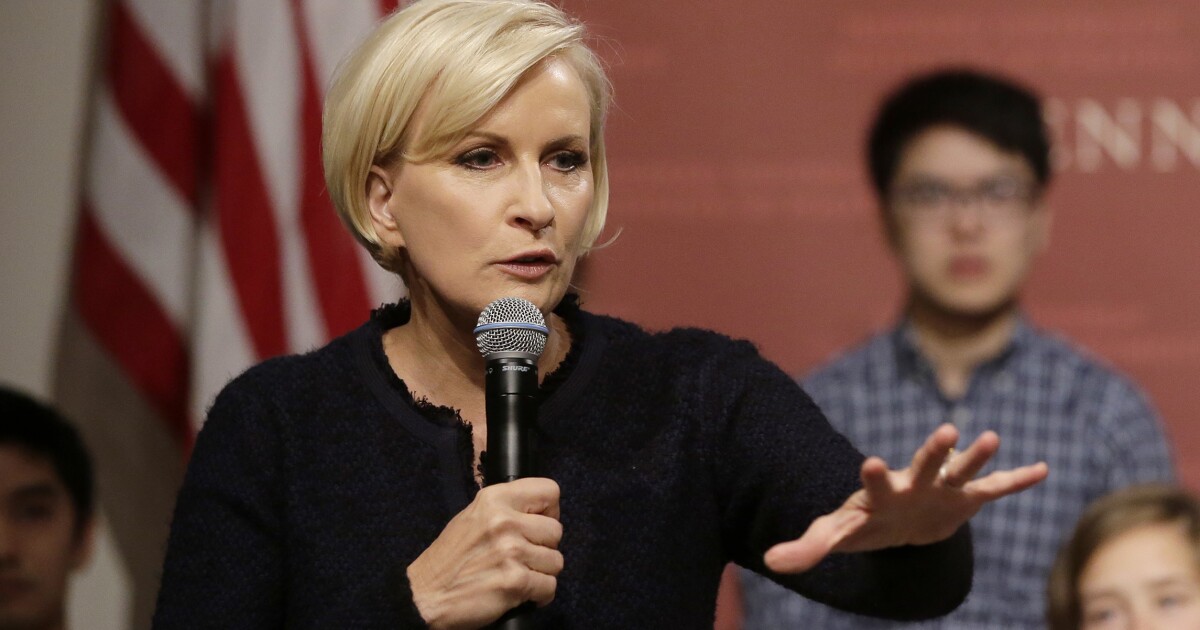 "Was it a patriot who spoke of the pathetic deflections that we just heard when he came across" Fox & Friends "? Or a wannabe dictator's ass?" Brzezinski said in the air. "And I'm dead serious. I ask: Are these a patriot's word?"

During his interview with "Fox & Friends", Pompeo president Trump's remarks echoed comments on journalist Jamal Khashoggi's murder saying that "some" of what the CIA concluded could be wrong.

The network tried to censor Brzezinski's homophobic slur but seemed to get it late, and the screenplay failed to include the statement.

Instead, read the closed caption: "Is it a patriot who speaks? Is this a patriot's word?"

Brzezinski and co-host for "Morning Joe", Joe Scarborough, are frequent critics of Trump, who also boasts round table discussions centering on dominating the liberal agenda.

After receiving a public backlash for the comment, Brzezinski issued a statement on Twitter saying she regretted her "choice of words" saying that she wishes she used a phrase like "water cat" instead.