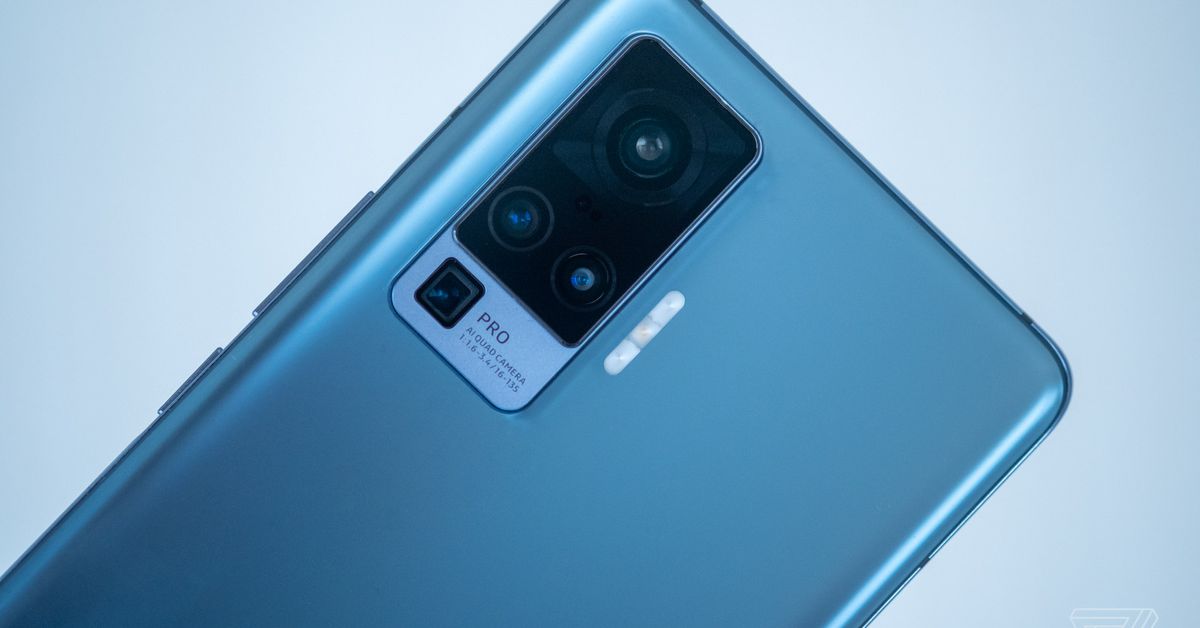 Vivo has announced the international launch of its new X50 series of flagship smartphones, including the X50, X50 Pro and X50 Pro Plus. The headline feature is the gimbal camera on the two advanced models, which Vivo says represents a breakthrough in traditional optical image stabilization systems for both photos and videos.

The X50 Pro Plus sits at the top of the range with a Qualcomm Snapdragon 865 processor, up to 12GB of RAM, a 120Hz 6.6-inch curved OLED screen and a 4,350mAh battery with 44W fast charging. The primary camera uses Samsung’s new 50-megapixel ISOCELL GN1 sensor and Vivo’s gimbal system, and is backed by a 1

The X50 Pro cuts in a few areas: the processor is a Snapdragon 765G, the curved screen is 90Hz, the 4,315 mAh battery is charged at 33W, and the maximum amount of RAM is 8 GB. The main gimbal camera uses a 48-megapixel sensor while the ultrasonic, telephoto and depth sensors drop to 8, 8 and 13 megapixels respectively. However, it is quite a bit thinner than Plus at 8.04 mm against 8.83 mm or 9.48 mm depending on Plus’ finish.

The standard X50, meanwhile, has a Snapdragon 765G, a flat 90Hz screen, a 4200 mAh battery and a 48-megapixel without the gimbal system. It also loses telephoto altogether in favor of a 5-megapixel macro lens along with the same ultrasound and depth sensors as the X50 Pro. It is the thinnest of the three at 7.55 mm.

All three phones have a 32-megapixel perforated selfie camera, dual-mode 5G and Wi-Fi 6. They all have Vivos Funtouch OS 10, based on Android 10.

We just have an X50 Pro in hand; stay updated to cover how the gimbal camera works in practice.