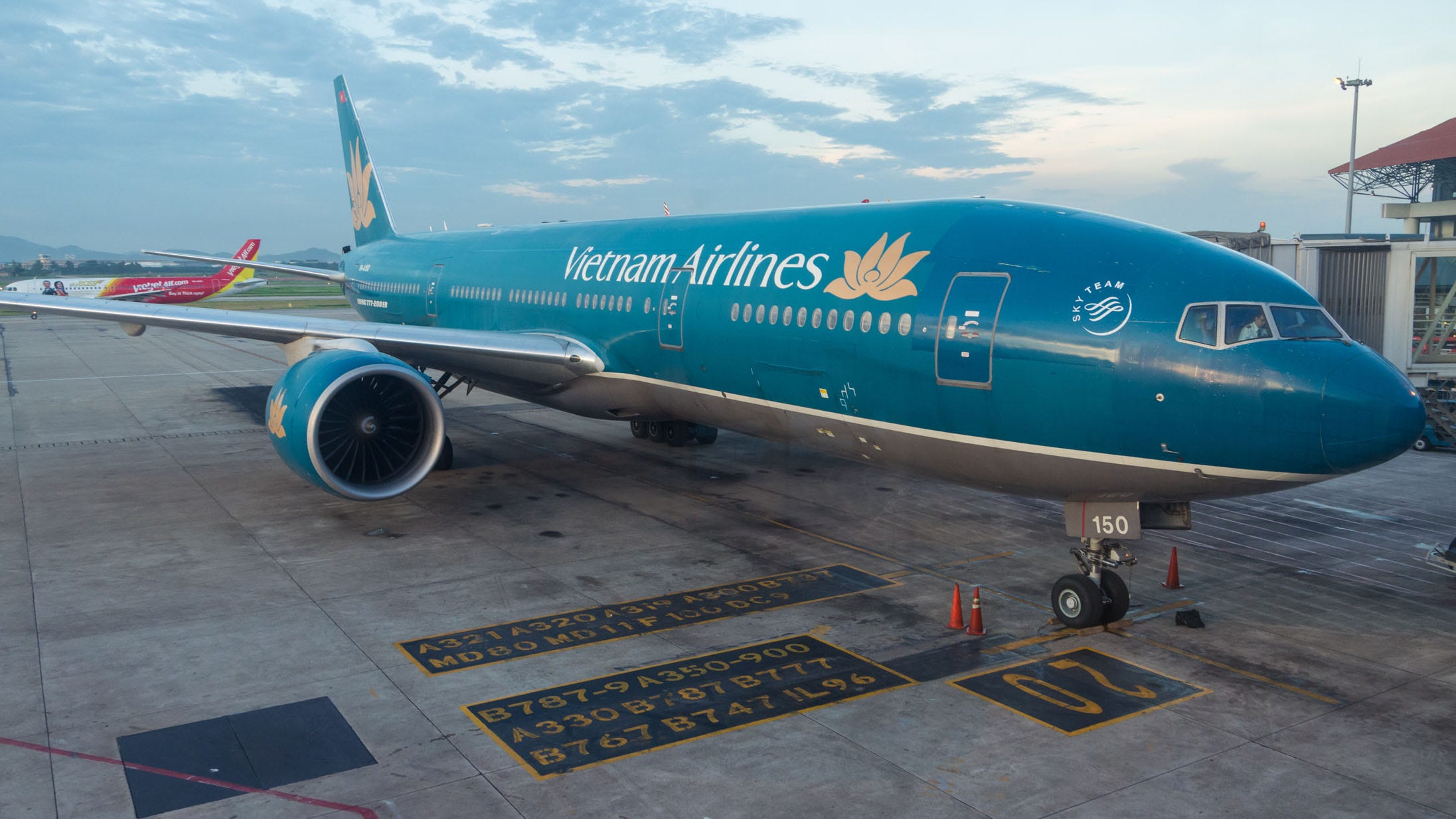 A recent study reveals that a passenger on an international flight was reportedly responsible for infecting 15 other people with COVID-19.

Researchers reportedly used contact tracing to trace infections back to this person, who flew with Vietnam Airlines earlier this year.

The infections occurred on an airline with Vietnam Airlines with 217 people on March 1.
(iStock)

Infections occurred on a flight of 217 people on March 1, reports the New York Post. Before boarding the flight, a 27-year-old businesswoman reportedly had a sore throat and cough. She tested positive for coronavirus four days after the flight, according to the study.

The study also showed that 14 other passengers and a crew member on the flight later tested positive for coronavirus as well. During this time period, the airline reportedly did not require passengers to wear face masks.

Researchers noted that of the other passengers saw the proximity of the seats to a role in the degree of infection, reports Forbes.

“The risk of transmitting SARS-CoV-2 on board during long flights is real and has the potential to cause large-scale COVID-19 clusters, even in business class-like environments with spacious seats well beyond the established distance used to define close contact with “As long as COVID-19 poses a global pandemic threat in the absence of a good healthcare test, better infection prevention measures on board and arrival investigation procedures are needed to make the flight safe.”

This study was released when reports emerged of a small cluster of infections tracing back to a March 9 flight from Boston to Hong Kong, during which researchers found that four passengers all became ill with the same strain of virus, suggesting they were infected by the same source. , reports Forbes.

The studies suggest that the risk of transmission of COVID-19 may arise on long flights. However, both studies examined flights that did not yet require passengers to wear face masks.