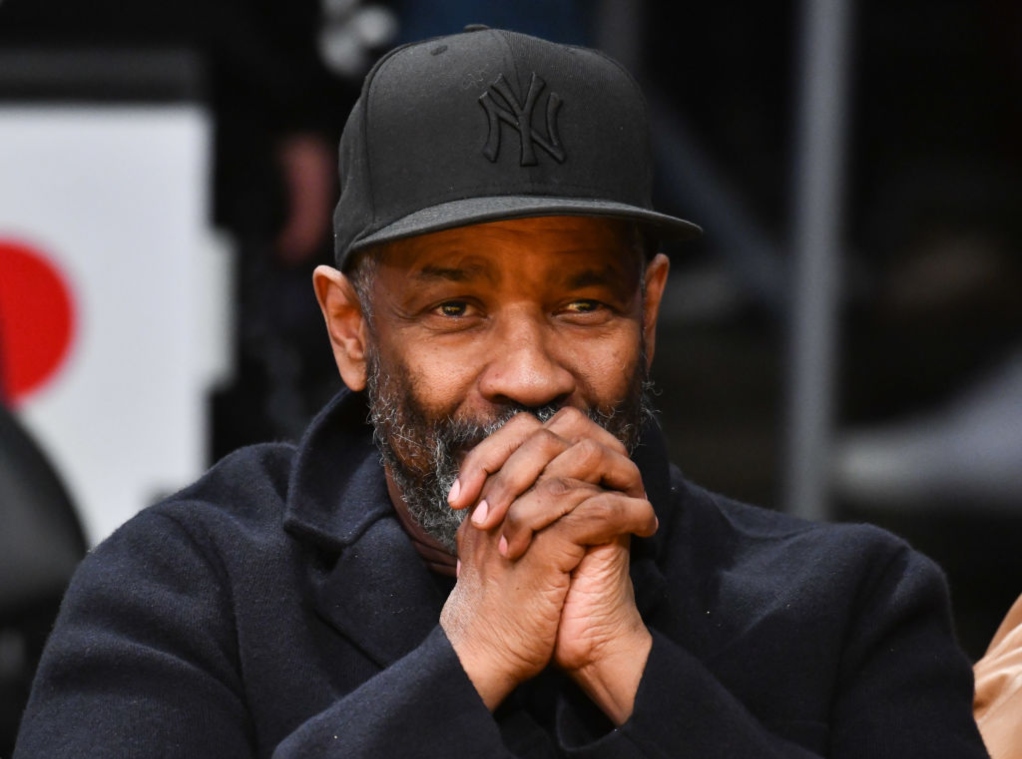 Rarely do you see Denzel Washington’s name in the news, and these days, if you see a beloved celebrity’s trends, people start to worry.

There was a moment on the internet when fans had to breathe when he saw Washington’s name pop up in the same sentence with “cops”, but he is doing well. Thankfully, the esteemed actor went somewhat viral for a good reason.

What people saw in video of Denzel Washington with stranger

A viral video of Washington’s interaction with a homeless man and police have people sighing with relief. In it, he is seen standing on a road while talking to the man and two nearby police officers.

Former basketball player Rex Chapman shared the video on his Twitter account and it has been viewed more than 1 million times.

There was no sound in the original clip but it showed that Washington was communicating with the man. After he was in handcuffs, the Washington officers handed over some supplies and waited to make sure the man was okay.

Washington had no idea he was being recorded, and it was obvious that he was just a good Samaritan. On social media, the actor was praised for being kind and compassionate while acting as a mediator. But what really happened in the video?

RELATED: Denzel Washington is releasing his favorite Cardi B song in this fun, recently discovered video

Washington was worried about the man

A subsequent video posted on YouTube channel TMI Buzz delved deeper. Washington saw the man on the street and pulled over because he was worried about his safety.

One of the police officers involved stated that Washington helped to free the man from the traffic and a concerned driver called the police after seeing the two on the street.

The homeless man was not arrested, but it seemed that he needed help with mental health. The officer shared that they determined that “the individual was not trying to hurt himself or others” and he was sent on his way, but not before Washington gave the man a mask. “It was good. So Denzel helped save the day,” the officer said.

It was also revealed that Washington placed some extra masks
in the man’s pocket to make sure he stayed safe.

Never anyone to brag or discuss their friendly actions behind the scenes, Washington has a reputation for helping people. A person who thanked him publicly is that Black Panther actor Chadwick Boseman.

When Washington was honored with a lifetime award by the American Film Institute, Boseman spoke of Washington’s generosity.

He and Phylicia Rashad paid for Boseman and eight other universities
students to participate in an actor’s program in Oxford, England. He never forgot
that.

Force Actor Omari Hardwick had his own anecdote about how Washington and his wife Pauletta helped him as a struggling actor. There were times when he did not have a stable place to live, and for a brief moment they helped him with protection.

Hardwick told Loni Love of The real on one occasion, Washington fronted him with some cash to prevent his car from being reassembled. Washington has not yet commented on the viral video, and he probably won’t because he’s not one to toot his own horn.