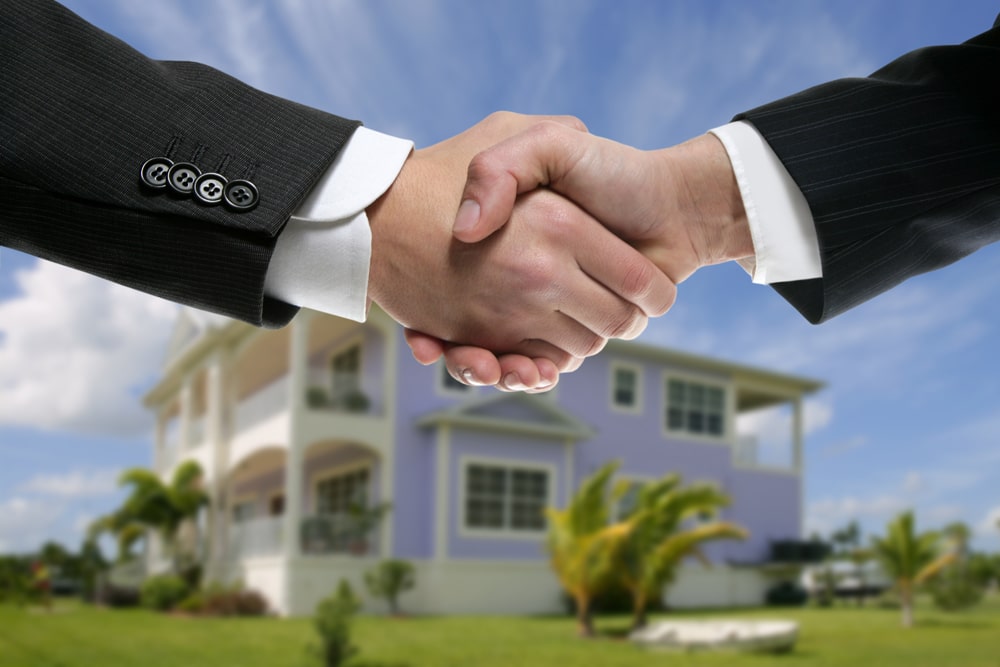 Last week, AnnA Villa in Paris in France made history by becoming the first European property to be sold in its entirety through a blockchain transaction made on the Ethereum network.

The luxury building is located in the Boulogne-Billancourt district of the French town. It was valued at EUR 6.5 million and sold to French real estate companies Sapeb Immobilier and Valorcim. The process first involved the transfer of ownership of the building to a limited liability company (SAPEB AnnA). Then the company was divided into 100 tokens to be distributed to the owners . Each token can be divided into 100,000 units. That is, the individual shares in the building can be purchased and sold for only EUR 6.50.

The negotiation of the property was managed by the investment blockchain platform established in France Equisafe and was based on a token in the Ethereum network . It was the last of several global efforts to put real estate sales into a blockchain. Last year, a property in Manhattan (New York, USA) of $ 30 million was also recorded in Ethereum. In January this year, a luxury resort in Aspen, Colorado, increased $ 1

8 million through a security money offer.

Real estate has often been equipped as a mature industry for enchantment, as its low liquidity and high barriers to entry discourage many potential investors. The allocation of property to fractional ownership would allow the public to easily access small shares, which makes it possible to exchange housing in a manner similar to other securities-based securities.

A search for real estate money reveals that dozens are already negotiated in secondary markets. For example, the digital equity group Elevated Returns plans to set up properties in Thailand for $ 100 million. BRIKCOIN, based in the UK, also hopes to use blockchain technology to build affordable housing.

In addition to the liquidity benefits, tokening of the property process offers many other advantages over a traditionally obsolete process. For example, in the sale of AnnA Villa, much of the cumbersome legal documentation was encrypted in connection with the sale of properties (such as notarial acts and identity certificates) in the block chain. If it is scaled efficiently, the time and cost saved by not manually verifying this information can be huge . Equisafe has even said that people can create profiles for investors and gain access to offers in less than half an hour.

The real estate industry is still very new in blockchain. However, there seems to be a continued interest in what technology can provide to move on. With some attempts to be mentioned, it is likely that this agreement has many eyes waiting to see results.