Death, wounded and chaos of a fake Whatsapp chain about child trafficking

The Indian police on Wednesday urged the population to ignore the false rumors circulated by Whatsapp on alleged child traffickers resulting in a dead woman and several injured.

According to reports, 300 people had arrived at Gujarat to kidnap children and then sell them information that triggered several attacks on Tuesday in several cities in this country in western India.

Over the past year, rumor of the alleged kidnappers provoked 22 killed across the country, according to the Indian press.

"May not be worn by fake messages or rumors of social networks and not attacking anyone based on suspicion," asked the state police in a statement.

In recent years there have been incidents similar in the country, with rumors spread through WhatsApp that ended causing lynchings.

On Tuesday in the city of Ahemdabad, hundreds of people attacked a 45-year-old beggar, Shantadevi Nath and three other women at the same time. They accused them of being members of the "gang" of trafficking in human beings as described in the messages.

"The amount began to hit and kick the four women, some even hit them on sticks and pulled their hair, causing serious damage to Shantadevi and less seriously against the other three," said police chief JA Rathwa. Shantadevi Nath died shortly thereafter in the hospital.

In Surat, in the same state, a crowd of men forced a 45-year-old woman and the child she took to go to the police station and accused her of kidnapping the girl when she actually was his daughter.

"The two were taken to the police station, where it was clear they were mother and daughter and they were in town for a family event," he said. The responsibility of the police to the local media.

Rumors are not new in India but have been accelerated by the democratization of the Internet and the massive use of messaging programs such as WhatsApp, owned by US Facebook, which has more than 200 million monthly active users in India, a country of 1.25 billion inhabitants. 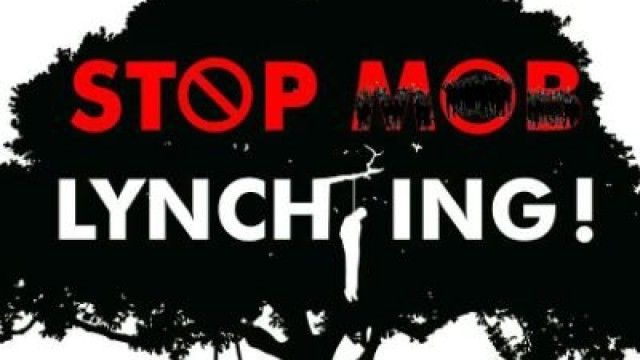 "Everyone uses WhatsApp and is currently the best platform for spreading" false news " [noticias falsas] because mobile internet costs almost nothing and everyone in India has access to mobile phones," said Pankaj Jain, by the specialized website SMHoaxSlayer.

For its part, Nikhil Pahwa, editor-in-chief of the MediaNama website, asked the Indian police to respond to these rumors "with quick clarifications, they would need to use all platforms to combat information" of this type.

However, according to Jency Jacob, the Indian Data Verification Organization BOOM, "Wrong technique is not the best way to solve the problem."

"People do not trust politicians or the judiciary, so when rumors are spread about kidnapping children provoking the lynchings. It's a complicated social problem, and WhatsApp and the other social networks reinforce the message, he says.

Coronavirus in Venezuela today: how many cases are registered as of July 12