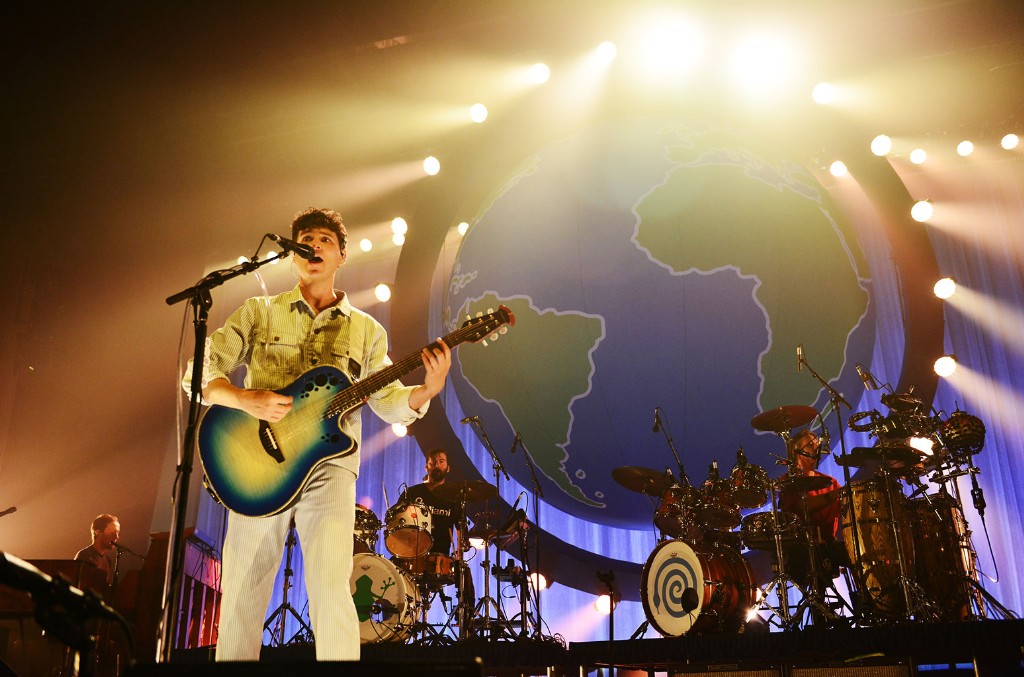 Vampire Weekend dropped a new live EP today (July 10) with the title Lives in Florida because the indie rock band lacks Sunshine State as much as fans miss concerts.

Lives in Florida have six songs from their two tour stops last year at St. Augustine Amphitheater and Miami’s James L. Knight Center because Vampire Weekend wanted to “return to some of our favorite shows from last year and put together a little something based on two beautiful nights in Sunshine State,” according to the Instagram message yesterday (July 9).

The EP includes “A-Punk” from his eponymous 2008 debut album, “White Sky” from the 2010 album Againstand “Sunflower”

;, “2021” and “How long?” from the latest LP The bride’s father, which bowed at No. 1 on the Billboard 200 in May 2019. The latest release of the project highlights an introduction from the group’s renowned collaborative partners Nick from Orlando, which is also featured on “A-Punk.”

“Vampire Weekend has had a long and healthy relationship with Florida music fans, and last summer’s Miami / St. Augustine run was no different,” the drummer Chris Tomson said in a statement obtained by Spin. “These shows were a little sticky in the humidity in August, but I had so much fun playing and the really big crowd vibes always help (especially, but not limited to Nick from Orland’s inspired help with A-Punk). Like pepper sauce from O ‘ Steen’s or a Cubano Doble from Enriqueta’s. “

Listen to Lives in Florida EP below.