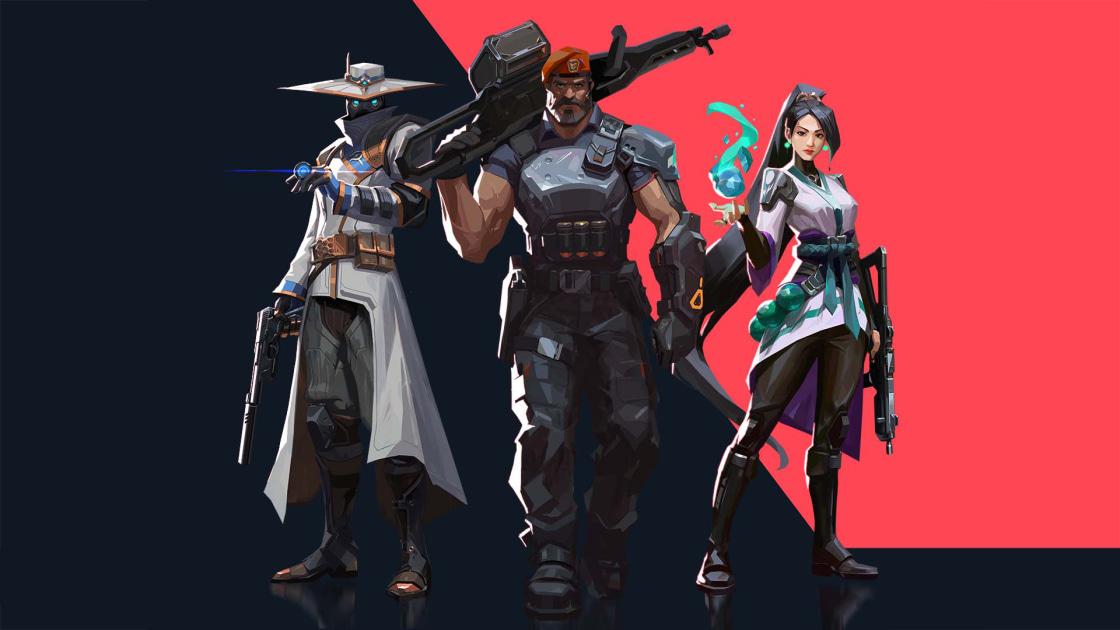 A new Spike Rush game mode is available in beta, with the intention of offering a more hectic, faster match. A brand new map is available, Ascent, which has a central area that teams can check to open up different routes for attackers.

REYNA /// Mexico
“What hope do these criaturas have?”

Reyna is the first new character Riot adds to the game. She is described as a “big” few frags “agent who needs to get killed to push up her special abilities. According to one designer” If she doesn’t get killed, however, she is BAD. Like almost useless. You make a big investment in choosing Reyna. “

Existing heroes Sage, Omen, Phoenix, Raze and Jett have all also adjusted their abilities, hit registration has been updated and performance fixes would help keep the frame rate steady. Riot has also published a “community code” for the launch to describe how they expect players to treat each other – it will appear the first time new players log in. For those who break it, they can expect a 72-hour restriction that blocks “everyone” and “team” chat channels, although party chat still allows them to communicate with friends.