USS Grayback discovered in Japanese waters 75 years after it disappeared 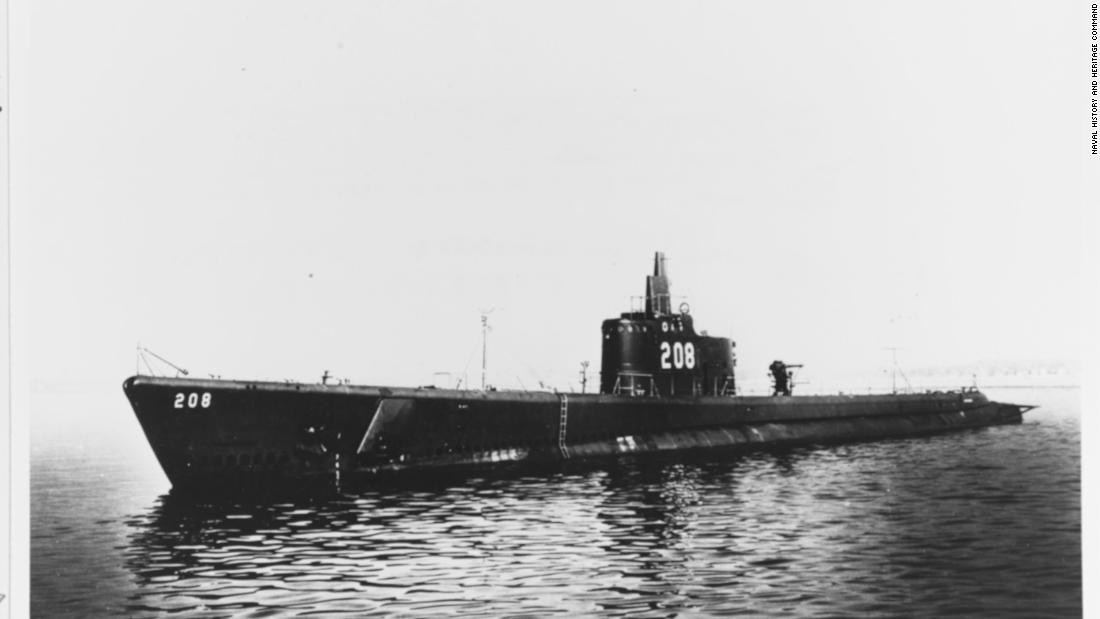 On Sunday, exploration researcher Tim Taylor and his team on the Lost 52 project announced that they had located the lost submarine on June 5, approximately 1,427 feet below the water off Okinawa, Japan.

Last year, the researcher Yutaka Iwasaki found that the Navy had originally made a mistake in translating the Japanese war records that detailed, the Greyback probably dropped. All this time, the navy's historical records had listed an incorrect longitude for the submarine's location.

Armed with that information, as well as newly discovered and translated Japanese mission logs, Taylor told CNN that his team embarked on an expedition to search for Grayback, this time searching the area southwest of Okinawa.

With the help of autonomous underwater vehicles, remote-controlled vehicles and advanced imaging technology, the Graybacken team discovered about 1

00 miles from the area it originally thought has gone down.

The discovery was officially confirmed by the Navy, Robert S. Neyland, director of maritime history and the Cultural Heritage Command's underwater archeology department, said in a news release.

The Greyback was missing in 1944

On January 28, 1944, the Greyback sailed from Pearl Harbor to Eastern China for its 10th combat patrol.

About a month later, the submarine reported that they dropped two Japanese cargo vessels on February 19. But the attack left Grayback with only two torpedoes, and it was ordered home from the patrol.

Although Grayback was scheduled to arrive in Midway on March 7, it went more than three weeks without seeing the submarine. And on March 30, 1944, Greyback, one of the most successful WWII submarines, was reported lost.

Families will finally be closed

Gloria Hurney, whose uncle Raymond Parks died at Grayback, said she was not sure Grayback would ever recover.

So when she first learned about the discovery, she felt a mixture of shock, disbelief, sorrow and sorrow. But eventually these feelings turned into relief, comfort and peace.

"The discovery brings to a close the issues that surrounded the Greyback as far as its decline and location," Hurney said in a statement to CNN. "I think it will allow healing when relatives of crew members meet to share their stories."

The Navy repeated that feeling.

"Every discovery of a sunken craft is an opportunity to remember and honor the service of our sailors," Neyland said in a statement. "Knowing their final resting place means closing some of their families and shipmates, and enabling our team to better understand the circumstances in which the boat disappeared."