US leaves tariffs on Airbus aircraft unchanged at 15% 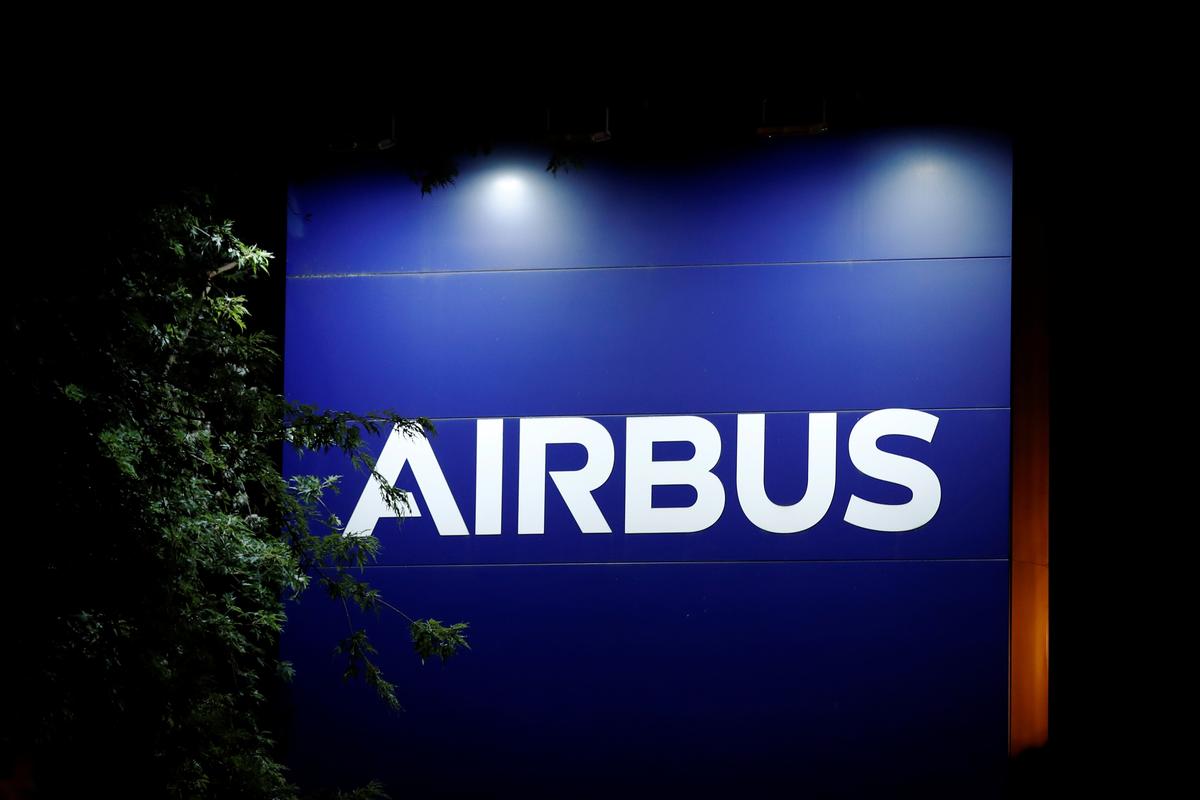 WASHINGTON (Reuters) – The US government said on Wednesday that it would maintain 15% tariffs on Airbus aircraft and 25% tariffs on other European goods, despite EU moves to resolve a 16-year airline dispute.

FILE PHOTO: An Airbus logo is seen at the entrance to the Blagnac plant near Toulouse, France July 2, 2020. REUTERS / Benoit Tessier

7;s decision, and Washington would initiate a new process to seek a long-term solution.

The USTR said it would amend its $ 7.5 billion list of affected European products to remove certain goods from Greece and the UK and add a corresponding amount from Germany and France.

It ignored calls from EU officials and US legislators to drop tariffs on EU food, wine and spirits, but did not add tariffs on vodka, gin and beer as it had threatened.

Airbus said it “regrets” the US decision to keep tariffs on its aircraft.

EU Trade Commissioner Phil Hogan would continue his active engagement with Lighthizer to reach a negotiated solution, the official said, noting that the current economic downturn underscored the urgency of ending the conflict.

Last month, Airbus said it would increase reimbursements to France and Spain in a “final” bid to turn US tariffs and jog the United States into resolving the long-running battle for billions of dollars in air travel subsidies.

The United States declared itself in full compliance with WTO results in May after the state of Washington abolished tax breaks for the aviation industry, which largely benefited Boeing.

Trade groups support an escalation of the line in the autumn when the EU is expected to win WTO approval to strike back with its own tariffs on Boeing subsidies.

Airbus said in a statement that it “trusts that Europe will respond appropriately to defend its interests and the interests of all European companies and sectors, including Airbus, against these tariffs.”

Boeing called on the EU and Airbus to enter into rapid and “meaningful negotiations with the United States to address the full scope of their non-compliance and finally put an end to this case.”

The USTR in October 2019 imposed 25% tariffs on a variety of EU food, wine and spirits, including Italian cheese and single malt Scotch whiskey in retaliation for EU subsidies for large aircraft.

Initially, a 10% duty was imposed on Airbus aircraft, but increased it to 15% in March.