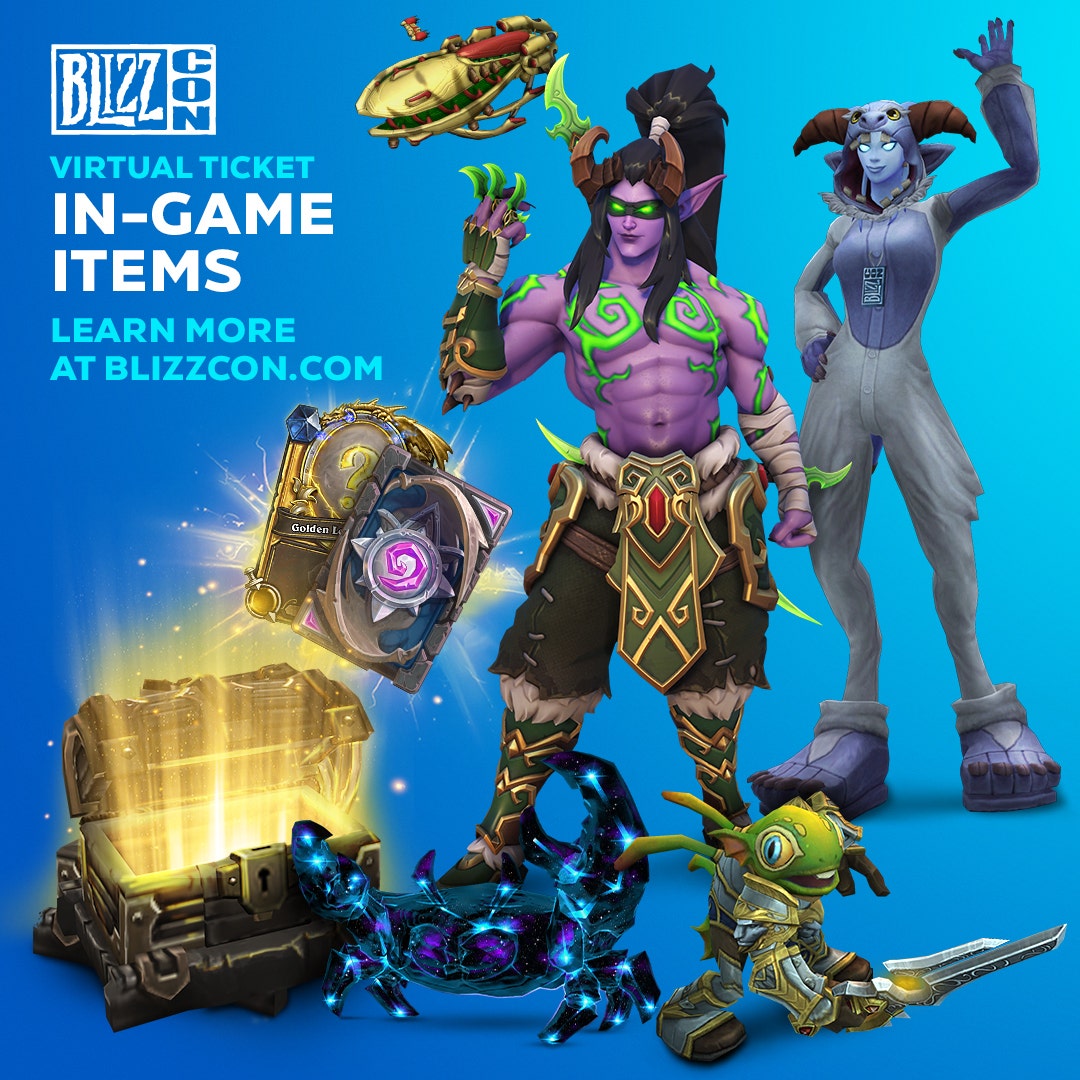 US-based gaming giant Activision Blizzard – which made a player pay $ 10,000 in prize money and banned him from a game for one year after voicing support for pro-democracy protests in Hong Kong – was slammed by critics Tuesday who accused the company of prioritizing its pursuit of business in China over supporting free speech.

Activision Blizzard, based in Santa Monica, Calif., Banned Ng Wai Chung, who plays remotely from Hong Kong, from competing in the online Hearthstone E-sports online multiplayer card game for one year. The 21-year-old known online as "Blitzchung" had just won $ 10,000 in the Hearthstone Asia-Pacific Grandmasters tournament when he declared in a livestream video interview in Mandarin: "Liberate Hong Kong, revolution of our times." gas mask and goggles, the same equipment worn by Hong Kong's pro-democracy demonstrators, when he made the statement, The Guardian reported.

US Lawmakers from both sides of the aisle tweeted Tuesday that Activision Blizzard's decision to censor one of its players' political views speaks to a wider concern about China's market power being used as leverage to stifle free speech worldwide.

People who do not live in #China must either self-censor or face dismissal & suspensions, ”Sen. Marco Rubio, R-Fla., Wrote on Twitter. “China using access to market as leverage to crush free speech globally.”

Sen. Ron Wyden, D-Ore., Said: “Blizzard shows it's willing to humiliate itself to please the Chinese Communist Party. No American company should censor calls for freedom to make a quick buck. ”

73 million, or about 12 percent of its total revenue, from the Asia Pacific region last quarter, according to the company's public earnings report.

China's government has targeted an array of US-based organizations, including the NBA, for perceived support of the Hong Kong anti-government protests. Apple Inc. became the latest on Wednesday when the ruling Communist Party's main newspaper criticized the tech giant for a smartphone app on its App Store that allows activists to report police locations and use of tear gas.

Chung addressed the controversy Tuesday in a livestream on a different service called Twitch, the New York Times reported.

"Today, what I have lost in Hearthstone is four years of time," he said, referring to the time and energy required to play the game professionally. "But if Hong Kong loses, it would be a matter of a lifetime."

"I expect my comments would make a huge impact," he continued, according to The Guardian. “This is my freedom of speech. … I shouldn't be scared. I hope my act can inspire other gamers like me to continue supporting the movement in Hong Kong. "

Activision Blizzard said in a statement that Chung had violated a tournament rule that prevents players from engaging in any act that "brings you into public disrepute, offends a portion or group of the public, or otherwise damages Blizzard image."

"While we stand by one's right to express individual thoughts and opinions, Players and other participants who elect to participate in our esports competitions must abide by the official competition rules, "the statement said.

A small group of Activision Blizzard employees gathered outside headquarters in Irvine, Calif., on Tuesday in support of Chung , The Daily Beast reported. Fellow gamers also called for boycotts of Activision Blizzard gaming sites, which include other multiplayer hits like World of Warcraft and Overwatch, and voiced support for Chung in a popular Cantonese-language online forum called LIHKG, The Guardian reported.