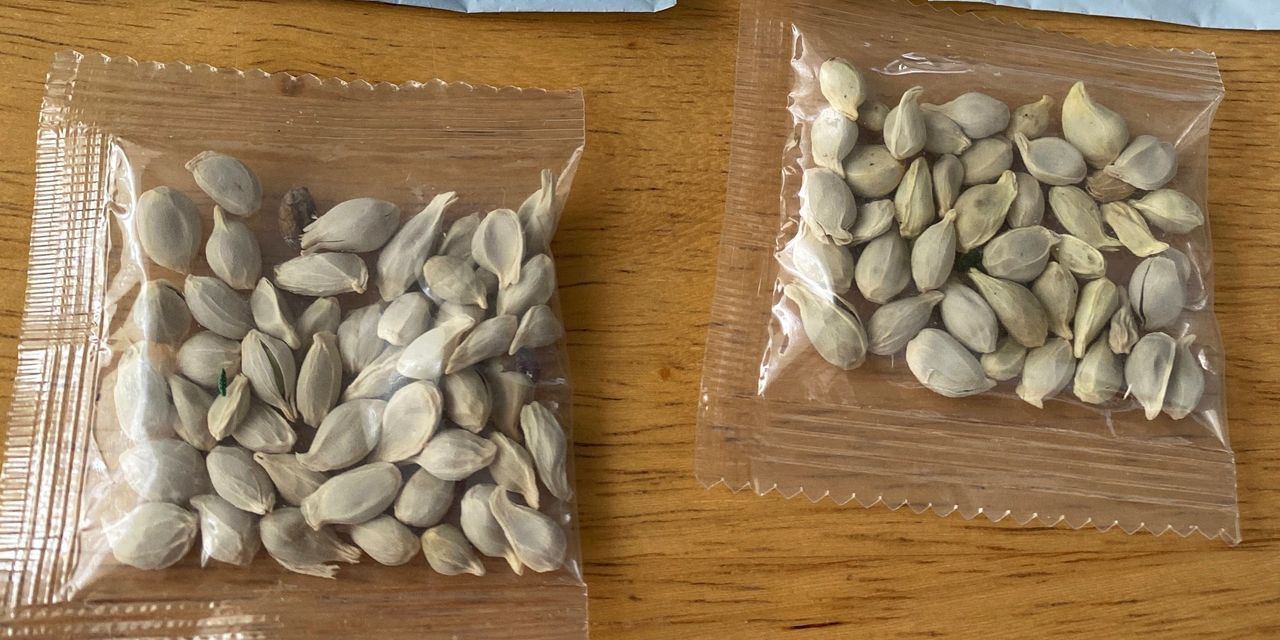 U.S. officials say they are working with their counterparts in China to determine who is sending mysterious seed packages to U.S. residents and to stop future shipments.

The US Department of Agriculture said in a recorded radio broadcast released on Wednesday that China is helping to identify the senders of seeds, and that the agency knows the names of companies behind the broadcasts. The USDA also said that China’s postal service is cooperating with the investigation.

China’s Ministry of Agriculture and Rural Affairs could not be immediately reached for comment.

“We do not know the background information about these companies, which is why we are working with our counterparts in China to track down some of these shippers,”

Mr El-Lissy said the USDA has also worked with major e-commerce companies to use its systems to limit future seed deliveries.