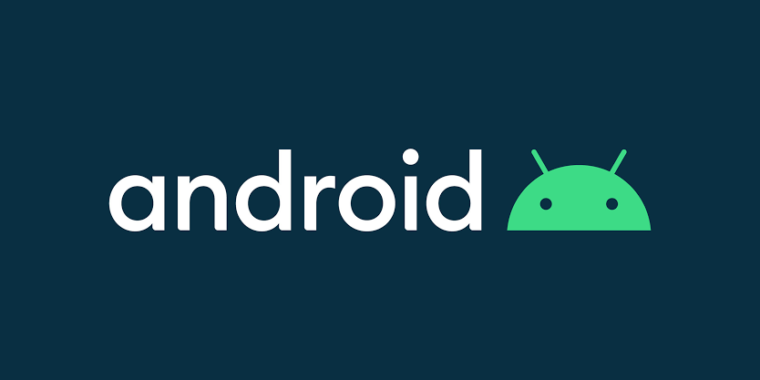 We usually get a fun codename to go along with each big new Android release. The names are based on sugary snacks that started with the letter C in Android 1.5 and have been working their way down the alphabet. Over the history of Android, we've had 1.5 Cupcake, 1.6 Donut, 2.0 Eclair, 2.2 Froyo, 2.3 Gingerbread, 3.0 Honeycomb, 4.0 Ice Cream Sandwich, 4.1 Jelly Bean, 4.4 KitKat, 5.0 Lollipop, 6.0 Marshmallow, 7.0 Nougat, 8.0 Oreo, and Android 9 Pie (this last one dropped the decimal point!). Usually these names are a big deal. There are jokes and guesses made about them every year, Google often commissions a statue, and sometimes there are media events and huge cross-company, brand-sharing initiatives with companies like Nestle or Nabisco.

This year's Android Q is one of the harder letters to come up with a snack codename for, so today Google has announced it's not going to do snack names anymore. Android is getting a branding rework, and in addition to new logos and colors, the snack-based codenames are dead. Android Q is official as "Android 10" and just Android 10, with no additional names whatsoever. Google says the codename system was fun, but it wasn't "always understood by everyone in the global community:"

For example, L and R are not distinguishable when spoken in some languages. So when some people heard us say Android Lollipop out loud, it was intuitively clear that it referred to the version after KitKat. Even harder for new Android users, who are unfamiliar with the naming convention, to understand if their phone is running the latest version. We also know that pies are not a dessert in some places, and that marshmallows, while delicious, are not a popular treat in many parts of the world.

As a brand, Android is getting new logos and colors. The Android robot is actually part of the logo now, sitting next to or above the newly tweaked wordmark. The robot's green color has changed significantly, too, moving from a neon green to a more seafoam color. While there is no official word on what will happen to the Android version statues that decorate the Android HQ lawn, Android Police reports the company has commissioned a big number "10" this year.

The announcement of the official Android Q name as "Android 10" means the OS's release should be just around the corner. The Android Q — is Android 10 now, I guess — the security bulletin went online the other day as well. We'll keep you posted and will have the usual massive review when the OS eventually comes out.