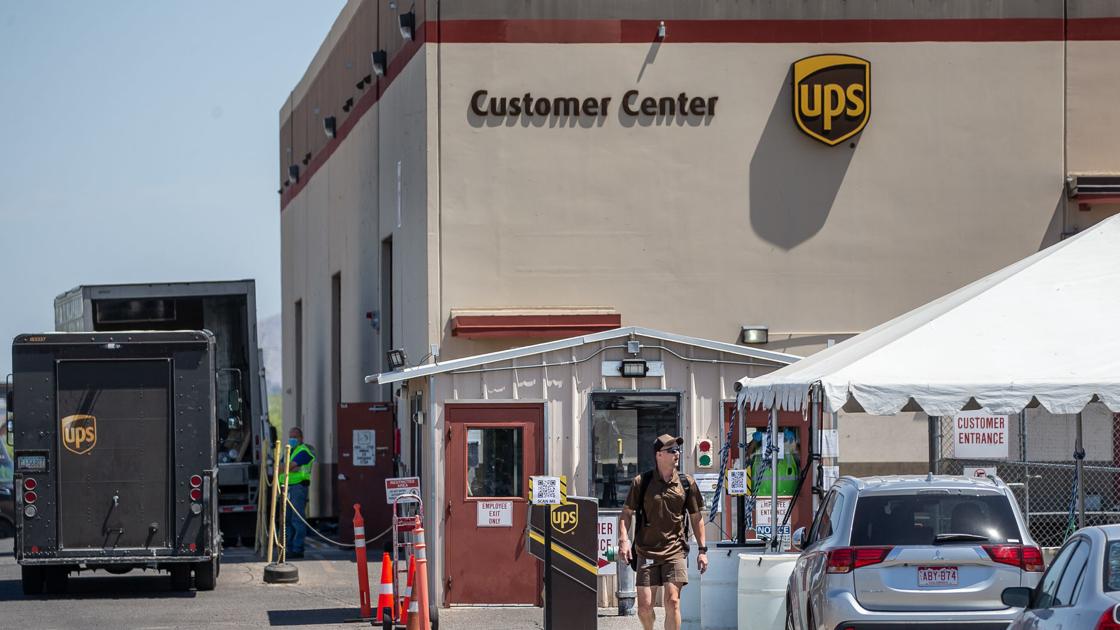 A local union said an outbreak of COVID-19 at a Tucson United Parcel Service distribution facility is more widespread than initially thought.

As reported May 24 in the Arizona Daily Star, Teamster Local 104 said 36 employees on the south side had tested positive for coronavirus.

Here are the latest updates related to COVID-19 from Tucson and southern Arizona.

According to the new press release, dated Thursday, May 28, the number of employees who tested positive has increased to 43 in the past three weeks, after an additional 85 employees were tested last Saturday.

“This number does not include family members who have tested positive or members of the public who could have been exposed to COVID-19 through community dissemination resulting from the UPS facility,” the statement said.

The statement also cited CDC guidance on temporarily shutting down the facility, testing every facility employee, and an aggressive contact tracking program.

“Potential outbreaks must be” investigated by a special team of experts “and stricter mitigation and investigation protocols must be introduced,” the release states.

A previous Teamsters news release said that UPS and the Arizona Department of Health Services “refused to disclose the extent of the outbreak,” at the distribution facility, which has nearly 700 employees.

Kim Krebs, UPS spokeswoman, would not answer specific questions about the facility, but she did refer to a news release in response to the union.

“Our first priority is always the safety of our employees and the communities we serve,” the statement says.