Breaking News
Home / Ukraine / "We are on the verge of an economic breakthrough." Milovanov spoke about the negotiations in the US

"We are on the verge of an economic breakthrough." Milovanov spoke about the negotiations in the US 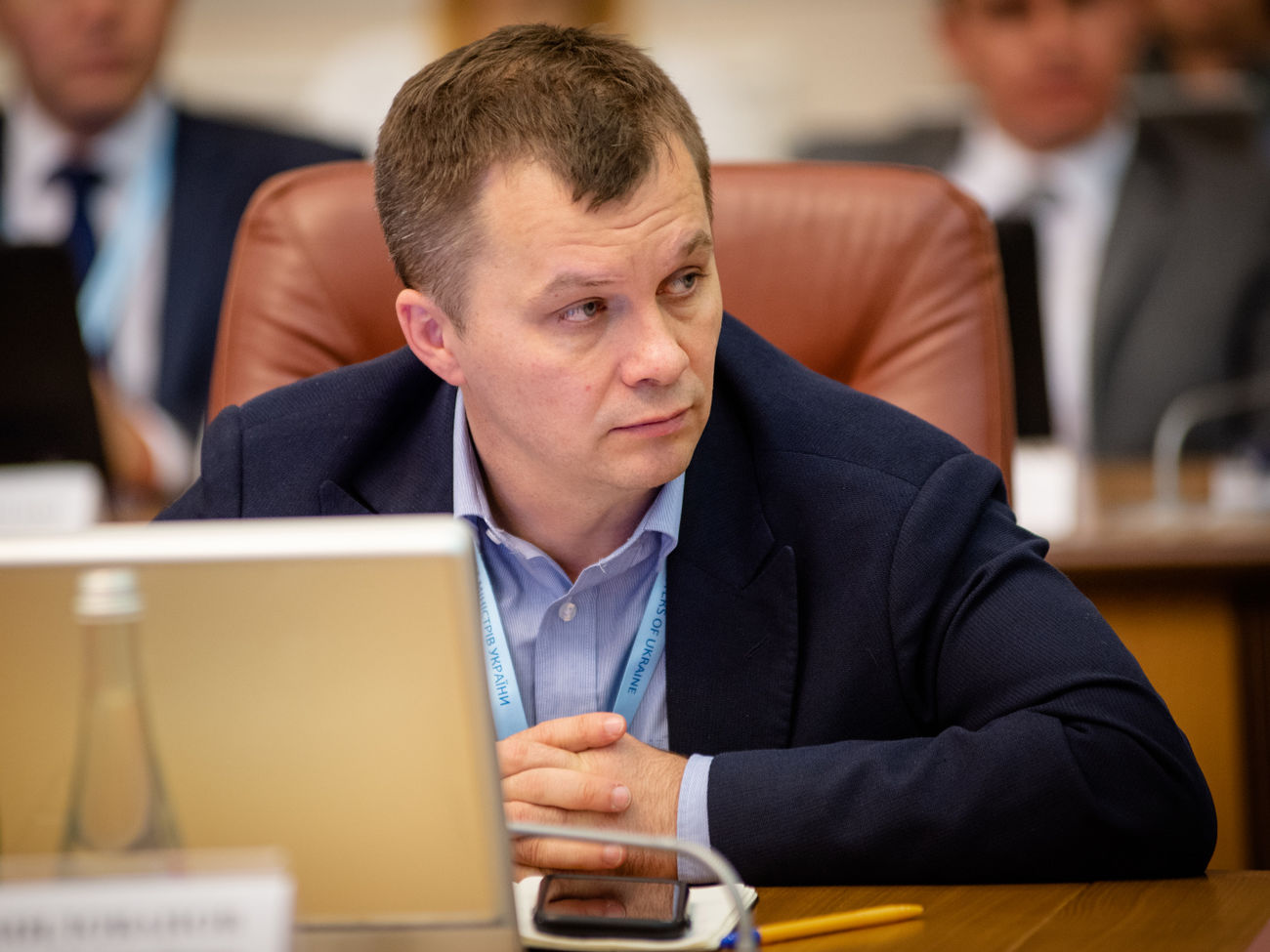 International partners are looking at Ukraine with interest and have very high expectations for the country's new government, said Ukraine's Minister of Economic Development, Trade and Agriculture Timofey Milovanov after negotiations held by the Ukrainian delegation in Washington at the International Monetary Fund and World Bank Annual Meeting.

Ukraine has a chance to make an economic breakthrough. This was announced by Ukraine's Timofey Milovanov's Minister of Economic Development, Trade and Agriculture on Facebook, commenting on the results of the Ukrainian delegation's trip to Washington.

4-20, during which the Ukrainian delegation met with investors and financial partners, in particular with IMF representatives.

"We are on our way to an economic breakthrough" This was felt at all meetings in the United States. People, businesses, investors, officials are watching with interest in Ukraine, and everyone recognizes the ability of the new government to change the country. Expectations are high, but everyone wants to take a closer look and see for sure, "Milov said again.

According to him, potential investors want to be confident of the Council of Ministers' independence when making decisions, the absence of a" shadow government ", the introduction of legal reforms and reform of law enforcement agencies, their independence.

Ukraine's partners are also interested in the issues of "demonopolization and deoligarchization" of Ukraine and the seriousness of the new government's intentions in "the fight against the owners of the taxpayers, "Milovanov noted.

" I assured everyone of the positive answers to these four questions. But people want to wait and make sure it's true. If we convince the world that Ukraine will begin to develop rapidly, we will be inundated with investment and we will finally be successful. We have such a chance, "the minister concluded.

On April 21, 2019, the second round of presidential elections in Ukraine was held. On April 30, Ukraine's CEC officially announced the election result, the victory won Vladimir Zelensky with the result of 73.22% of the vote. On May 20, he officially took office as President of Ukraine.

On August 29, the new Verkhovna Rada began work, the pro-president "Servant of the People", numbered 254 people's deputies, gained the rights of the parliamentary coalition.

Deputies at the first meeting appointed head of the Ukrainian Security Service, Director-General, Prime Minister Alexei Goncharuk and approved the composition of its Council of Ministers.