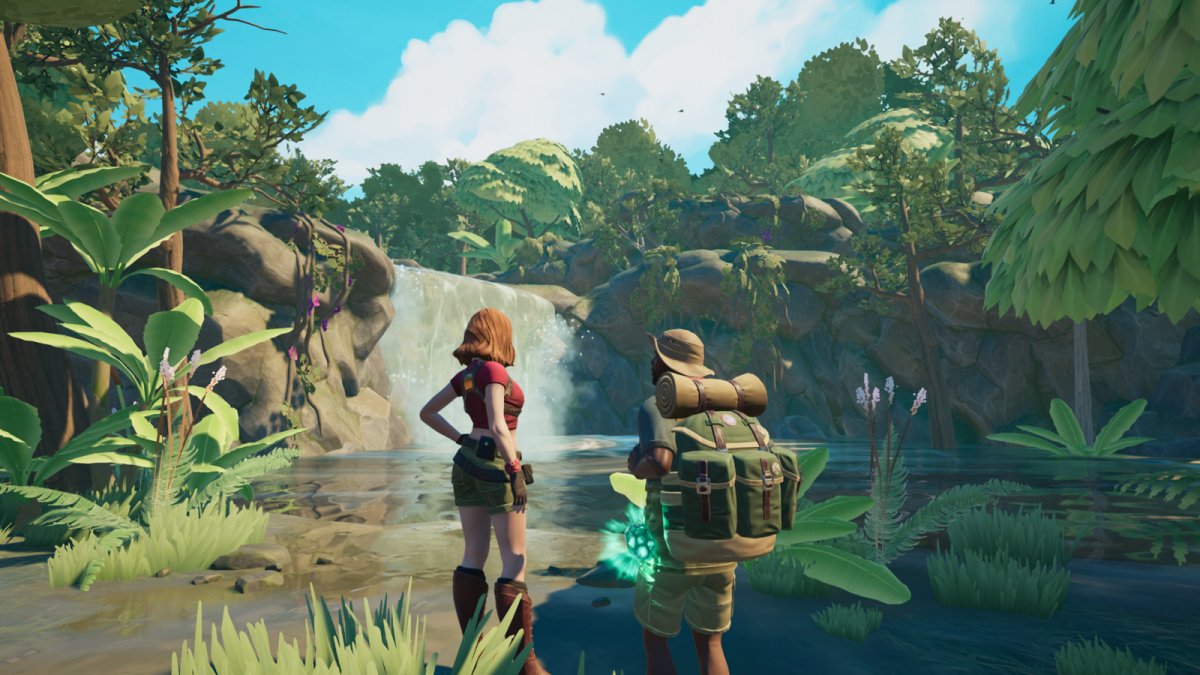 For those who will not play Death Stranding or Need for Speed: Heat today released Bandai Namco a cooperative adventure game Jumanji: The video game . The action is already available on PC, PS4, Xbox One and Nintendo Switch. In Steam it can be purchased for 725 rubles.

The developers have prepared a trailer for the release. He is voiced by Reese Derby, a New Zealand comedian, screenwriter and actor. In the action movie " Jumanji: Call of the Jungle " he played the researcher Nigel Billingsley, who meets adventurers and explains the terms of the game to them. The same role fell on him here.

Players can choose the characters' roles in the film: archaeologist Smulder Bravestone, zoologist Franklin Finbar, cartographer Shelley Oberon or mercenary Ruby Roundhouse. Their goals are the same: to find treasure, to overcome resistance from the protection armies, bypass traps and solve puzzles.

You can play both over the network and with friends on a shared screen. And for those who prefer to watch the adventures of the charismatic four, it doesn't wait that long: " Jumanji: A New Level " will be released in Russian on December 12, 2019.