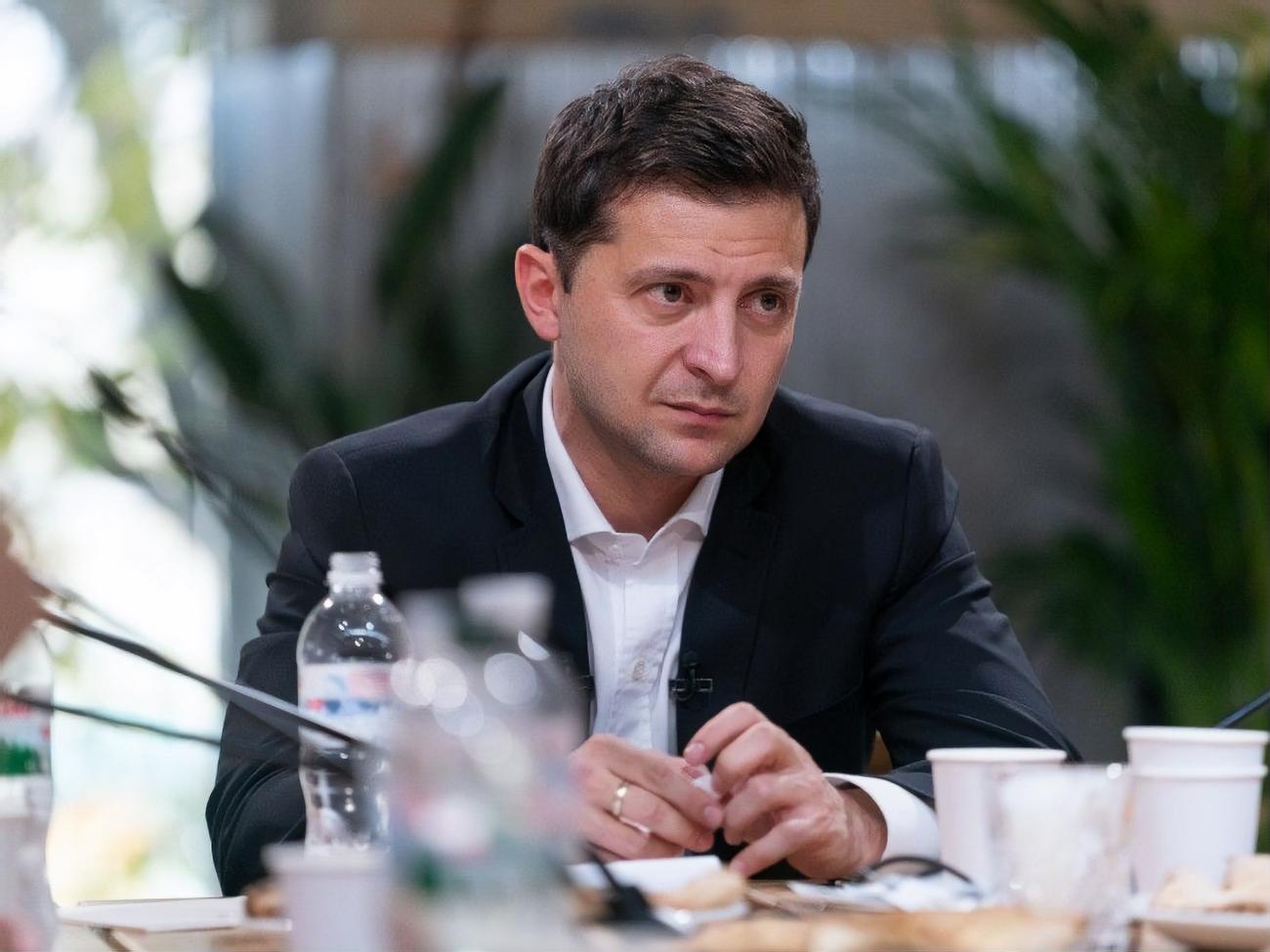 The level of confidence in President Vladimir Zelensky dropped to 68.2%.

Ukraine became less confident of President Vladimir Zelensky, Prime Minister Alexei Goncharuk and Parliament Speaker Dmitry Razumkov. This is evidenced by the results of a survey of the Razumkov Center published on November 11.

The confidence in the president is 68.2% and the distrust is 24.3%. By comparison, in October, 70.5% of the citizens trusted Zelensky.

The survey was conducted from November 1

to November 7, 2019; In 2015, adult citizens were interviewed throughout Ukraine, with the exception of the temporarily occupied territories of the Donbass and the attached Crimea. The theoretical sampling error (excluding the design effect) does not exceed 2.3% with a probability of 0.95.

In Kiev, Lexus flew out onto the sidewalk and crushed people. Photo 18+