Breaking News
Home / Ukraine / The owner of the Odessa Hotel "Tokyo Star", where nine people were killed in a fire

The owner of the Odessa Hotel "Tokyo Star", where nine people were killed in a fire 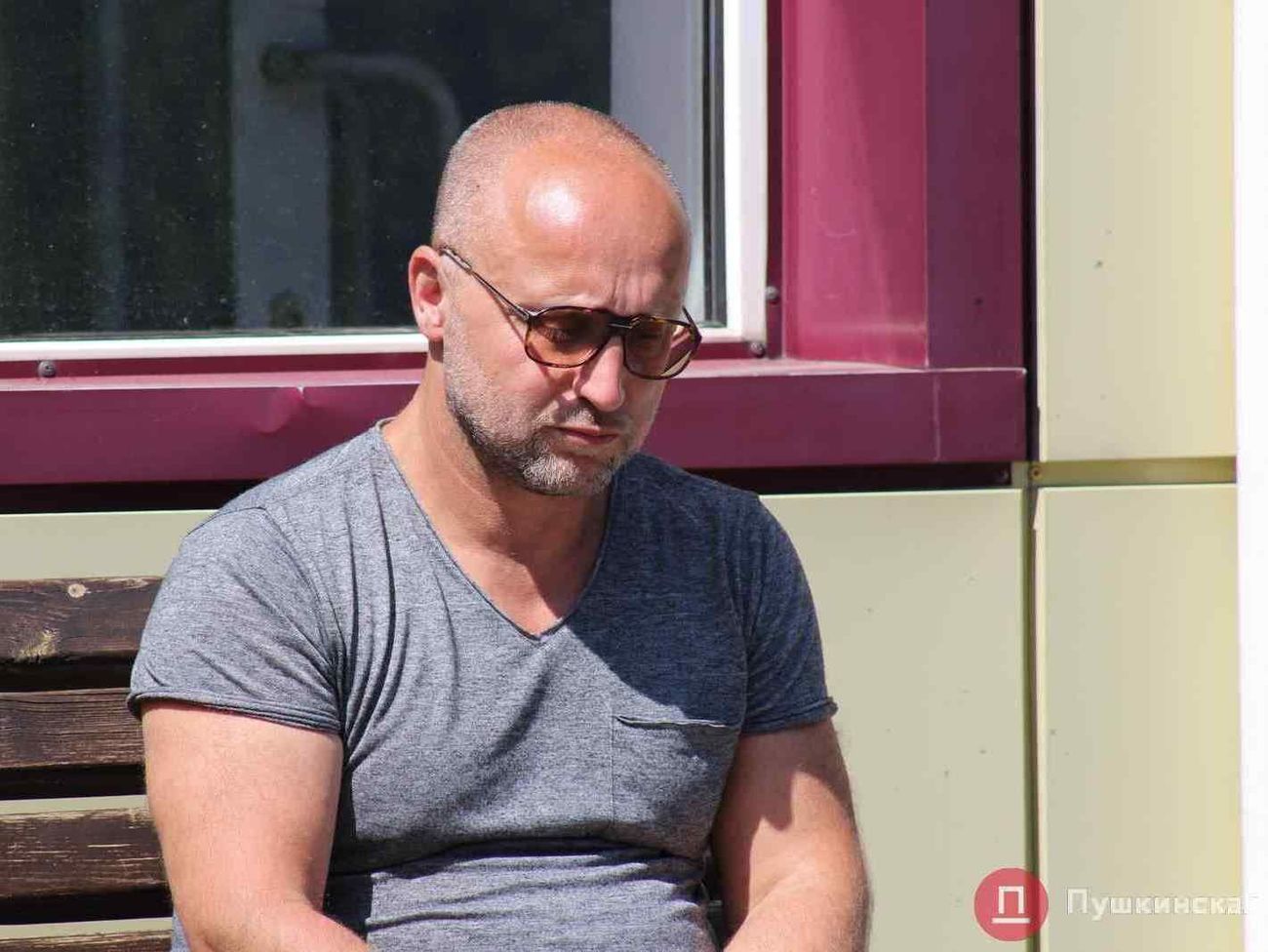 Prosecutors train the owner of the hotel Odessa Star Tokyo, Odessa businessman Vadim Cherny, in suspicion of a violation of fire safety requirements that resulted in the death of nine people, the regional prosecutor's office announced.

Odessa businessman Vadim Cherny, the owner of the Tokyo Star Hotel, where on the night of August 17, nine people were killed in a fire, police were arrested, according to press service from the Odessa Prosecutor's Office on Facebook.

"The Prosecutor's Office is preparing a suspect for a hotel security violation, which resulted in the death of nine people (Part 2 of Article 270 of the Criminal Code of Ukraine) and a request for a preventive measure," it was informed.

Cherny claimed that he was ready to bear full responsibility if his mistake was established. According to him, the alarm system in the hotel worked well.

At the same time, in July, department officials were not allowed to inspect the hotel.

7, according to eyewitnesses, the fire occurred in the laundry room. Eight dead and 10 injured were reported, of which four are in critical condition. Two foreigners and one child were among the victims.

Later, they found the body of the ninth victim of the fire.

Police opened a criminal investigation. The investigation addresses three main versions of what happened: hiding a murder, violation of the rules on fire safety and careless use of fire by guests.

The State Bureau of Investigation initiated the procedure for the misrepresentation of official duties of employees of Ukraine's state emergency in the Odessa region.