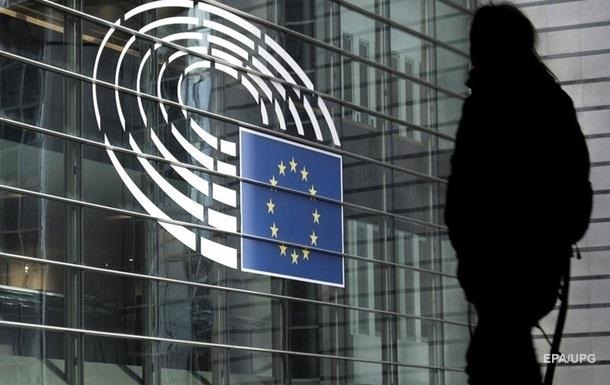 Ukraine could be deprived of a visa-free system with the EU – if NABU and SAP are led by people not controlled by foreign creditors, the EU ambassador suggested

Legal constitutional clarity regarding the NABU must be restored very quickly, said the EU Ambassador to Ukraine.

The European Union is concerned about the possible withdrawal of anti-corruption bodies in Ukraine from the control of external creditors. This was stated by the European Union Ambassador to Ukraine Matti Maasikas in an interview with RBC-Ukraine̵

7;s news agency, which was published on Wednesday, September 23.

According to him, the legal constitutional clarity surrounding the National Anti-Corruption Bureau of Ukraine should be restored very quickly.

Eurodiplomat also made it clear that Ukraine could be deprived of a visa-free system with the EU – if NABU and SAP are led by people not controlled by foreign creditors.

“This should be a priority for the authorities. This is, of course, something that the EU and its EU partners are following very, very closely. The visa liberalization process is being evaluated every year, and we will be following this very closely,” he said.

Earlier, the US and European Union embassies issued a joint statement, noting that further financial support from the Ukrainian authorities will depend on the election of a new head of the specialized anti-corruption prosecutor’s office.

Filimonov appointed members of his team