Breaking News
Home / Technology / Scientists have discovered an exoplanet with an orbital period of 3.14 days / GORDON 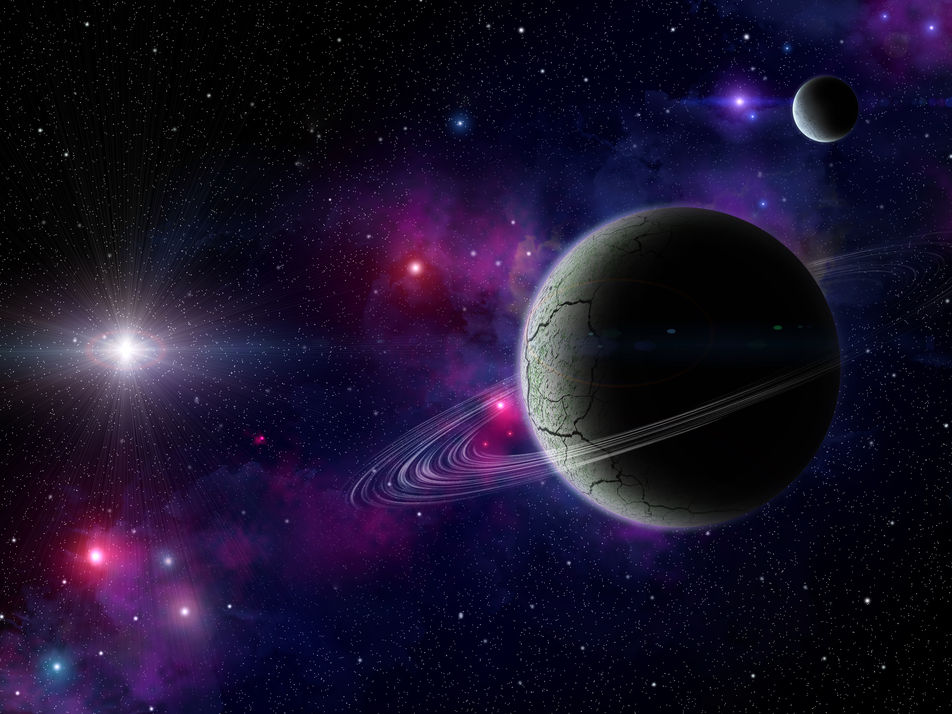 US scientists have discovered a new planet outside the solar system that orbits its star every 3.14 days at a speed of 81 km per second.

Astronomers at the Massachusetts Institute of Technology have discovered an Earth-sized exoplanet orbiting its star every 3.14 days in orbit similar to a universal mathematical constant. The institute’s website announced this on 21 September.

The new planet is designated K2-315b. Scientists estimate that it orbits a cool, low-mass star about one-fifth the size of the sun.

Signals from the planet were found in data collected in 2017 by NASA’s Kepler mission.

Exoplanets are planets outside the solar system. For a long time they were inaccessible to discovery, they could be discovered thanks to improved scientific methods. PThe first exopanet was discovered in the late 1980s. As of September 2020, 4335 exoplanets have been confirmed to exist in 3202 planetary systems.

Cyberpunk 2077 shows off their scary gangs on wonderful wallpapers