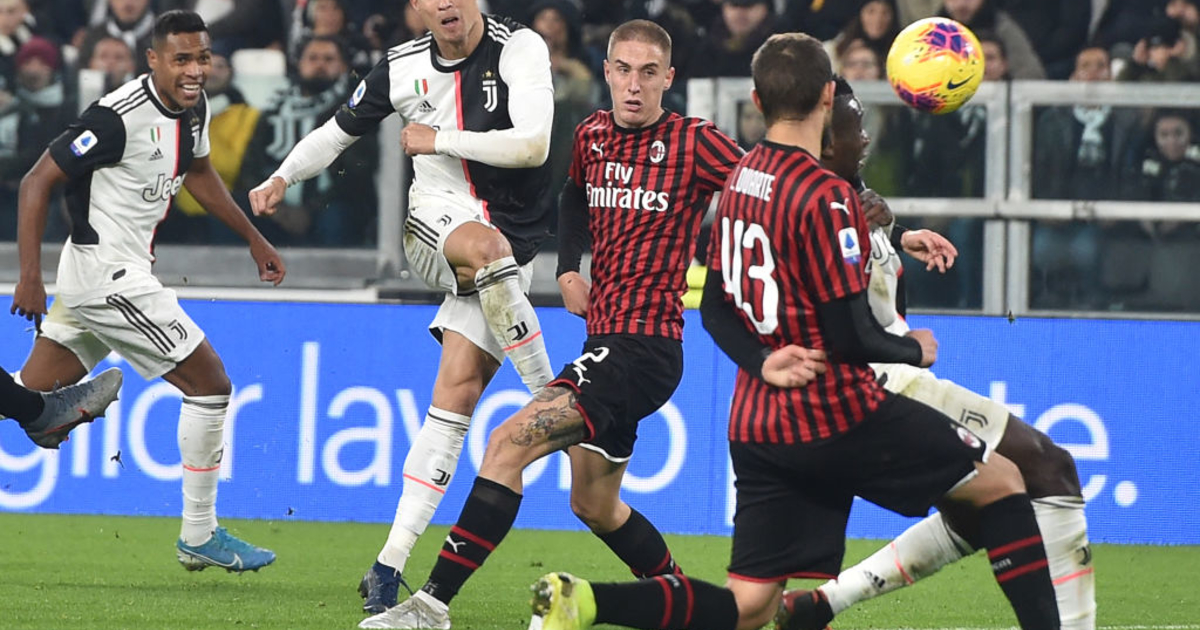 Juventus & # 39; Portuguese forward Cristiano Ronaldo offended the head coach of "Old Signora" Maurizio Sarri after he decided to replace him in the match with Milan in the 54th minute.

According to Il Bianconero, Ronaldo in Portuguese called the Italian specialist "son of a bitch **", after which he went straight to the dressing room and did not shake the coach's hand.

Then it was reported that CriRo left the stadium without waiting for the end of the fight.

Watch a video review of this fight on our site.

Want to be the first to get the best sports news? Subscribe to our channel in Telegram!