Breaking News
Home / Sports / Roma confirmed the sale of the club to an American company – football.ua

Roma confirmed the sale of the club to an American company – football.ua 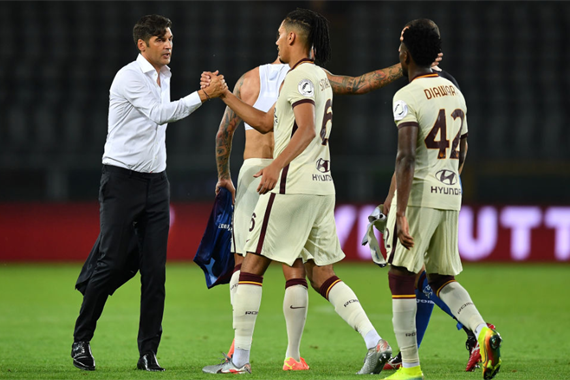 The Rome Club will pass into the hands of the new owners. 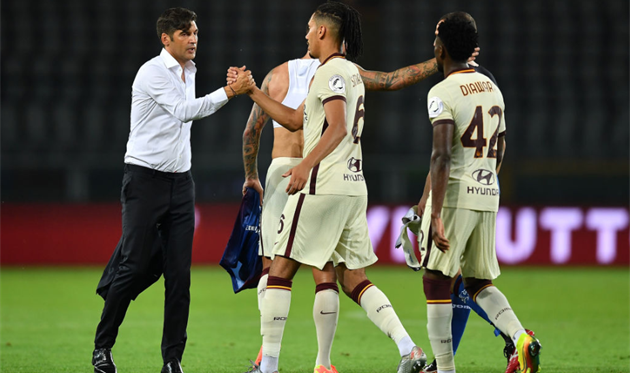 Representatives of the American company have agreed with the club owner, James Palotta, on the acquisition and have already signed a preliminary agreement. The deal is expected to be officially closed on August 31.

According to media reports, the deal is expected to amount to approximately 600 million euros.

Businessman Dan Friedkin negotiated the purchase of the Roman club for several months, but the course has to be postponed due to the coronavirus pandemic.

It was previously reported that Palotta intends to acquire Newcastle after the sale of Roma.

Kravets had a conflict with Lucescu after the match with Lvov (Sport.ua) – Football