"Not the last property burned." Kolomoisky said he liked the number "Quarter 95" about Gontareva 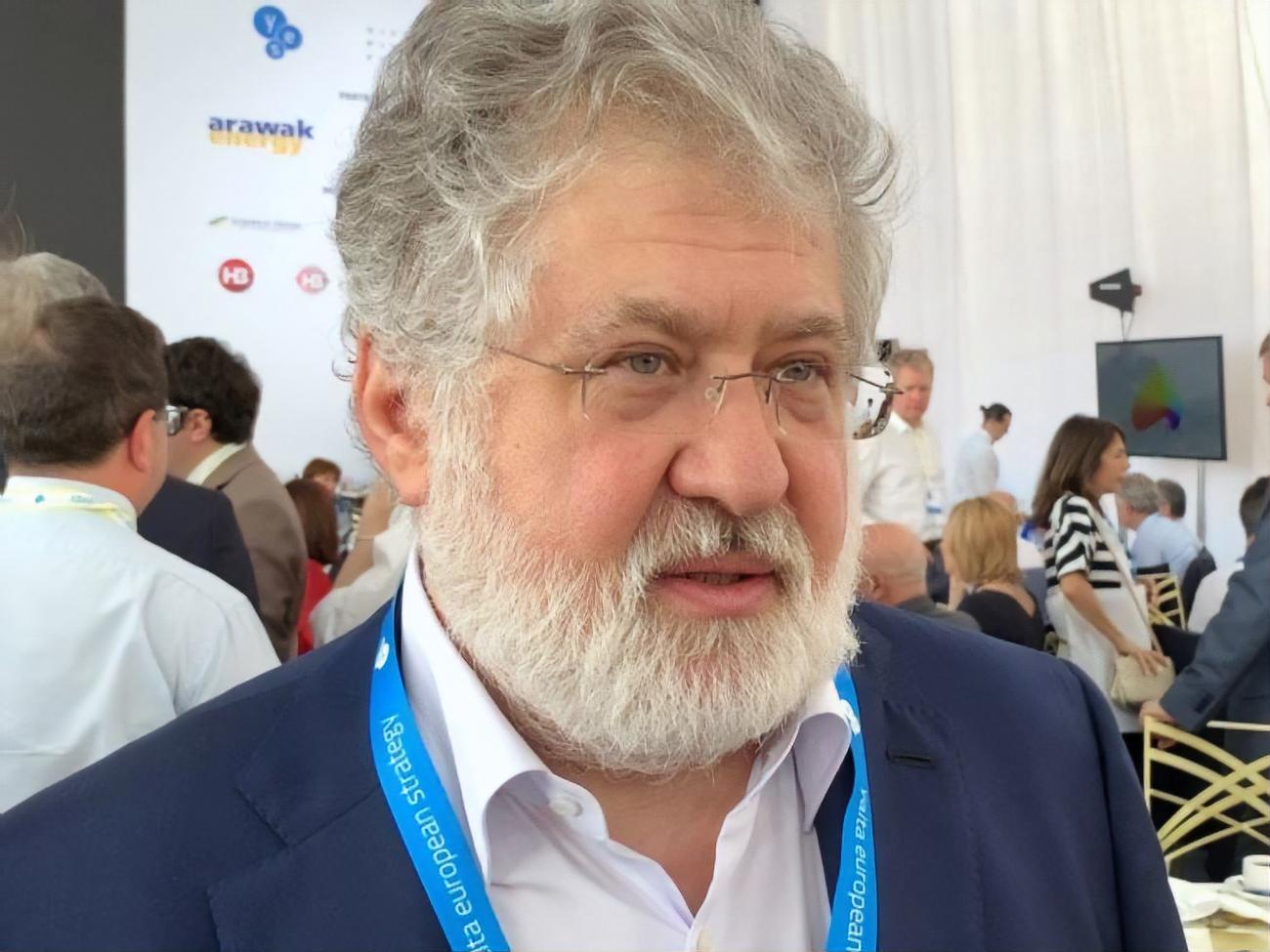 Businessman Igor Kolomoisky stated that he did not consider the studio number Quarter 95 a mockery devoted to setting fire to the ex-head of Ukraine's National Bank Valery Gontareva, as this was not about her last property.

Ukrainian businessman Igor Kolomoisky stated in a comment to Radio Liberty that he did not see the musical number at the Quarter 95 studio, dedicated the fire in the house to the ex-head of the National Bank of Ukraine Valery Gontareva, but after reporters asked that he liked the number and promised to look at it.

According to Radio Liberty, "the businessman" liked the expression that "the hut burned with shame," and even more that "Valeria thinks of Valeriy."

Journalists asked, not thinking about whether Kolomoisky made such a mockery, the businessman replied no.

"So not the last property burned down. What, only her house burned down? And how many houses burned down in Donbass?" He said.

Kolomoisky said he would comment on any jokes about the houses being burned in the Donbass there if they show up.

"When they joke, we will talk. And we talk in conjunction with [поджога дома Валерии Гонтаревой]. Don't deal with manipulations," he added.

8. He denies any involvement in the fact that the concert with the number of arrests was released on the 1 + 1 channel before Gontareva's birthday.

Gontareva led the National Bank of Ukraine from June 2014 to March 2018. Now living in London. She reported that she moved there in November 2018.

In June 2019, Gontareva announced that she was threatened by Kolomoisky. PrivatBank, previously owned by a businessman together with Gennady Bogolyubov, was nationalized when Gontareva headed the NBU. "He [Коломойский] wants to withdraw all claims related to the PrivatBank case around the world. And the National Bank is stopping him," she said in an interview with Voice of America.

Gontarev was hit by a car in London on August 26. She suffered a leg injury and underwent surgery. Gontareva claimed that the police were considering versions of both the accident and the "realization of threats" against her. The London Police said it was an accident.

On September 5, unidentified people in Kiev burned a car to a mother-in-law of a former head of the NBU, also named Valery Gontarev.

On September 17, unidentified people burned Gontareva's house near Kiev. Lawmakers said they found an electric rocket at the site of the arson. The national police initiated criminal cases under Part 2 of Art. 194 of the Criminal Code of Ukraine (intentional destruction or damage to property).

At the Presidential Office of Ukraine, they called the incident "a brutal crime" and stated that the Head of State was waiting for law enforcement agencies to open the case as soon as possible.

The National Bank of Ukraine reported that considered the recent events that have occurred with Gontareva and her family as a threat to the governor's leadership.

Gontareva was born on October 20. The Quarter 95 concert with a musical number about the murder in her house, performed by the Verevka choir and showman Yevgeny Kosheva, was released on channel 1 + 1 on October 1.

particular. The video also states that "the hut burns in Gorenichi, and in London Valery thinks of Valeriy" and "the hut is lit. In the comments below the video, the user criticized the number. In a comment on Radio Liberty, Gontareva called the event" shame. "