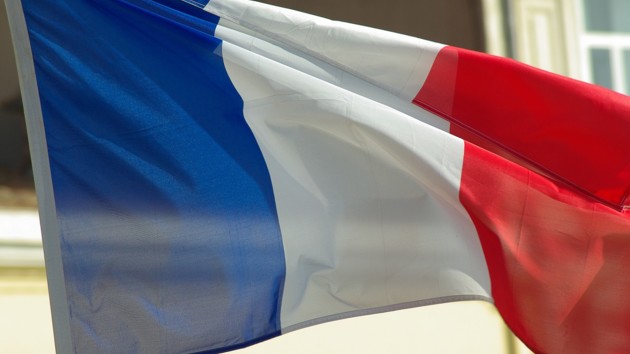 All conditions for the meeting of "Norman Four" were met, noted the diplomat

The dates of the "Norman format" summit (France, Germany, Ukraine, Russia) are still not there , despite meeting the necessary conditions from Ukraine.

"The separation of forces is now complete, it was implemented this weekend. Both conditions (for the Norman Four Ed meeting) have been met, so we expect a summit. There is no confirmation of the date yet. We are still working to hold such a meeting in late November. "- said French Ambassador to Ukraine Etienne de Ponsen.

Speaking of French President Emmanuel Macron's possible visit to Ukraine, Ponsen noted that the embassy does not prepare for such a visit.

"It is too early to talk about this. We want to move forward. Step by step. Now all our efforts are directed to the summit. President Macron was invited and would like to visit Ukraine, but for the moment we are not working on the agenda for the visit. or the date, "said the diplomat. .

.
It finances the Russian army: the Polish Prime Minister issued a harsh statement on Nord Stream 2 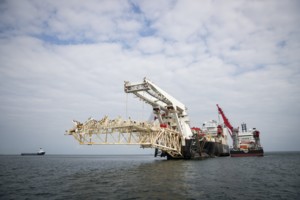 If the meeting takes place, they plan to discuss the implementation of the Minsk agreements, Steinmeier formula, Donbass special status, Ukrainian control of the border with Russia and local elections in ORDLO.

Note that Germany's Foreign Minister Heiko Maas said that the Norman-style summit would be held for the next few weeks.

We also reported that Germany and France welcomed the positive development in the implementation of the Minsk Agreements settlement in eastern Ukraine and they await the "Norman" summit (Russia, Germany, France and Ukraine), at which the roadmap for Donbass can be approved.

At the same time, President of Ukraine Vladimir Zelensky expressed hope that the meeting of the leaders of "Norman Four" will take place in November or before the end of 2019.

All details of the special topic Settlement in Donbass