Mr Lukashenko said Ukraine, the West or Russia were waging a hybrid war against Belarus 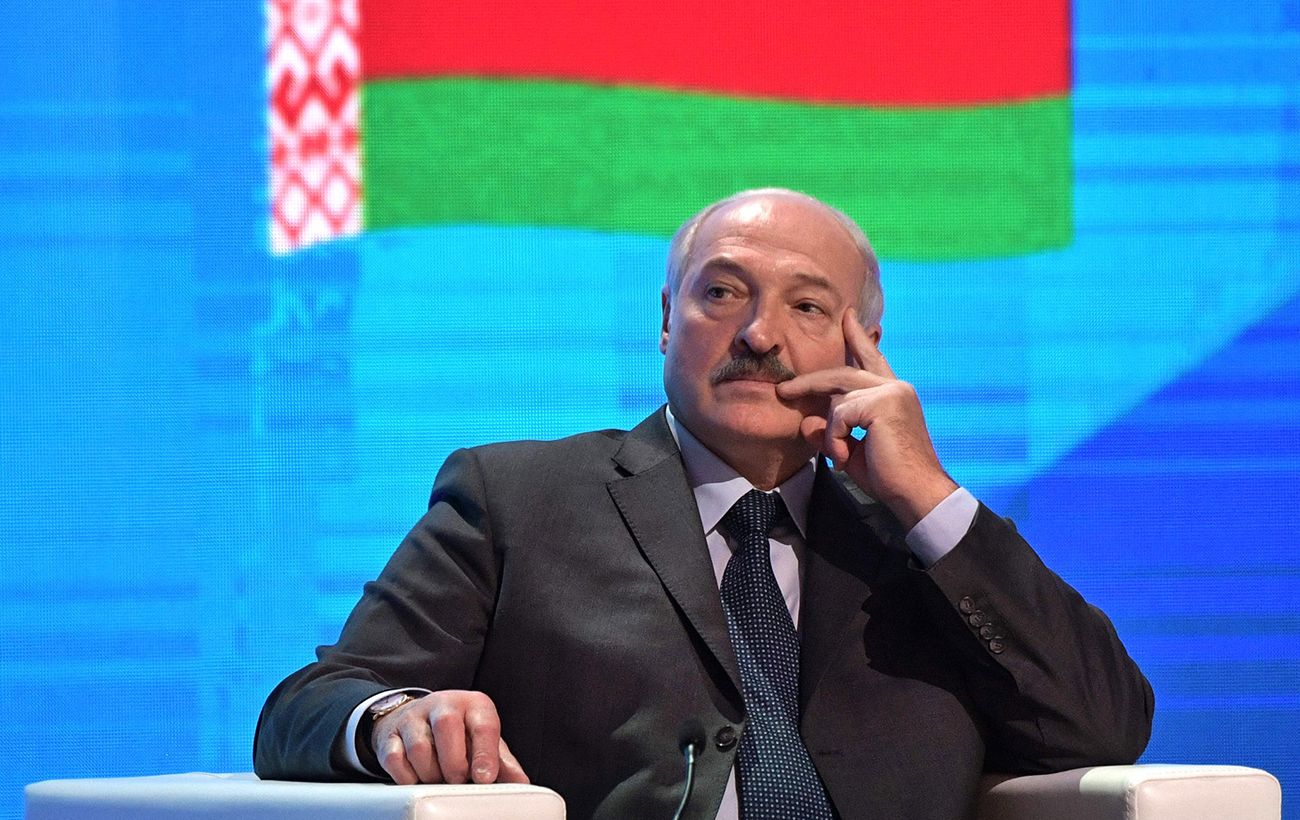 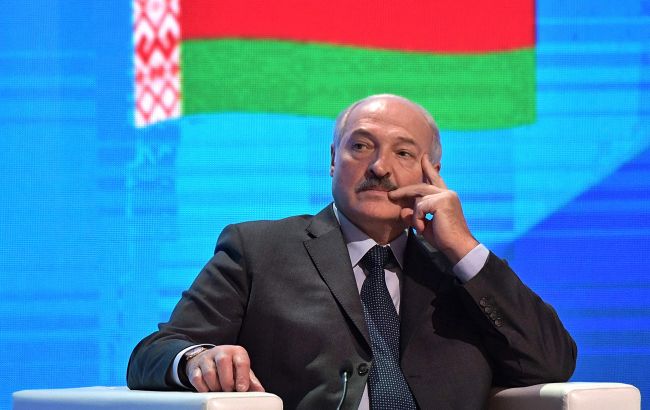 Lukashenka said he did not know what the “provocateurs”

Before the presidential election, the President of Belarus, Alexander Lukashenko, announced that a hybrid war was going on against his country. At the same time, the authorities do not know who is particularly interested in it.

He stated this at a meeting to ensure security in the election campaign, BelTA informs.

According to him, many provocateurs were reportedly identified before the election, “only thanks to the vigilance of the citizens.”

“I honestly admit, and you probably will not say anything new: we do not know what they can. We do not even know who they are. Either they are Americans with NATO, or we are pushing ourselves from Ukraine or our eastern brothers we” love “so much – we do not even know. There is a hybrid war against Belarus, and we have to wait for dirty tricks from any side,” said Lukashenka.

Earlier, State Secretary in the Belarusian Security Council Andrei Ravkov said that since 1994, at least six “color revolutions” have been organized in the country, and non-state media and social networks have been used to undermine the situation.

Before that, Lukashenka said that another release of militants had been transferred to southern Belarus; more than 30 militants from the Russian private military company Wagner were arrested last week.

The nude presenter went along the way: video