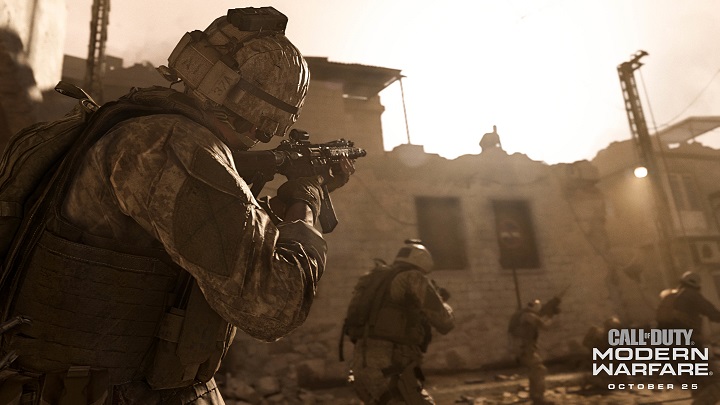 Infinity Ward Studio published the system requirements for Call of Duty: Modern Warfare beta shooter, which open testing will begin today. The release of the game is scheduled for October 25 exclusively in the Battle.net service, so it can be said with great confidence that the requirements will remain the same at release.

PC players can rely on a wide range of graphical settings, including their own settings for the frame rate limit, the choice of resolution for textures, tessellation, shadows, lighting, the degree of blur of Anti- Aliasing and other visual effects.

The system requirements for the project look fairly democratic by modern standards. Familiar with the game, the first-generation four-core Intel Core i5 processor or AMD analog, 8 GB DDR3 standard memory and the entry level GeForce GTX 1050 graphics card or the old flagship Nvidia and AMD with support for API DirectX 12 will fit.