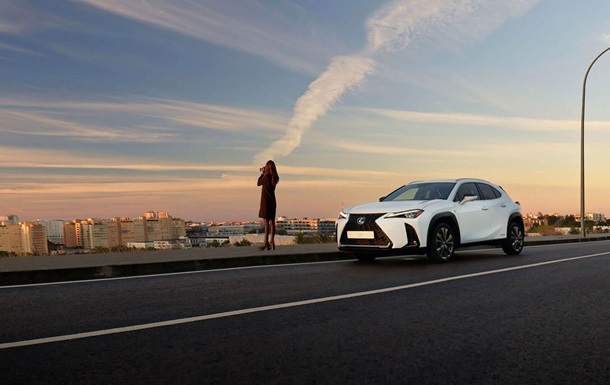 The Japanese debut electric car can travel up to 500 kilometers without charge.

The well-known Japanese manufacturer of premium cars Lexus will present its first electricity generation. The debut of the news will take place on November 22 at the Guangzhou Motor Show, Motor reports.

The company did not reveal any details about the first electric car. It is only known that the model will be called UX-EV and it was created on the basis of UX crossover.

UX-EV will be able to travel 400-500 kilometers on a single charge.

According to the manufacturer, Lexus electric car is mainly aimed at Europeans and the Chinese.

Remember that it was previously reported that the Ukrainian ministries allocated one million hryvnia for the purchase of electric vehicles. It was also reported that demand for electric cars in Ukraine this year was a record.

News from Correspondent.net in Telegram. Subscribe to our channel https://t.me/korrespondentnet.021