Kolomoisky denies the negotiations for PrivatBank 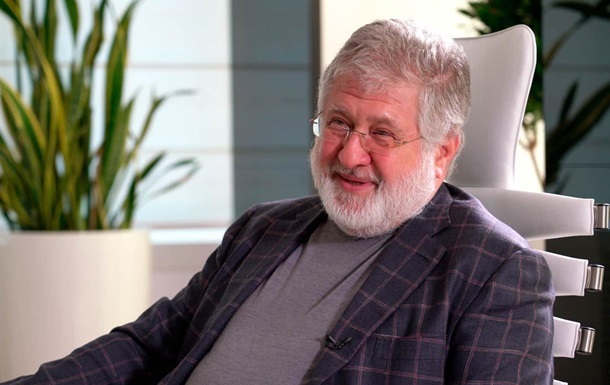 A businessman states that there are no negotiations with the authorities on Privatbank yet, but they are necessary.

Former co-owner of the nationalized PrivatBank Igor Kolomoysky stated that the new authorities did not negotiate with him at the bank. He said this in the air from the Savik Shuster program Freedom of Speech.

"I only read about it in the press. No real negotiations, and not just real ones, neither consultations nor negotiations," the businessman said.

Kolomoisky is convinced of the need for a compromise, adding that "he will not stand behind the new owner of PrivatBank.

1; we are interested in PrivatBank, but if the settlement process is very complicated, and this can cause turbulence in the financial market, it's okay, we can refuse it. Everything is for sale and everything is bought in stores, he said.

In addition, the businessman said he was expecting an agreement with the new government and also expected a "fair trial", after which, according to Kolomoisky, the state began to look for a compromise with former bank owners of the bank.

"I think everything will fall into place, and the state will probably come to the point that it is necessary to seek a compromise with the previous owners, because, by their will or the will of unscrupulous officials, they robbed, deprived of personal property, says Kolo Moysky.

At the same time, he stated that he had "no questions" to Alexander Danilyuk, who was head of the Treasury during the nationalization period of PrivatBank, and now head of the National Security and Defense Council.

Recall Financial Times, citing Prime Minister Alexey Goncharuk, reported that the parties are in contact to resolve the situation around Privat, and later Goncharuk denied that he negotiated Privat Bank.

News from Correspondent.net [19659014] on Telegram Subscribe to our channel https://t.me/korrespondentnetebrit19659016]
Source link