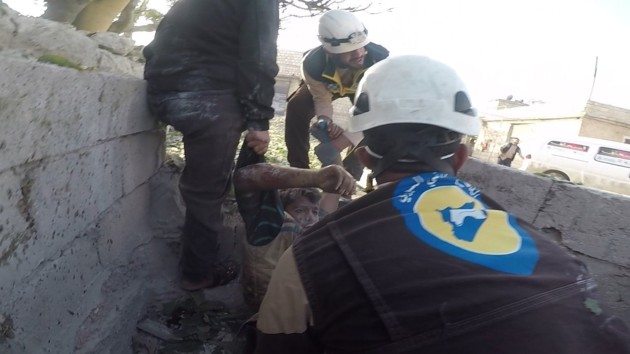 He is the founder of the White Helmets, a Syrian NGO that reported violations of Russia and the Syrian forces against civilians in Syria .

The man's body was discovered at dawn on November 1

1 at the courtyard of his house in Beyoglu district of Istanbul. A gloomy finding was made by residents who went to the mosque for morning prayer.

The police who arrived at their call established the residence of Le Mezure and rang the doorbell in his apartment. A wife discovered that she had learned from the police about the death of her husband

Referring to the local police, the Turkish press writes that a preliminary reason for a man's death may be a case from the balcony of his apartment. The version of violent death has not yet been expressed, but according to journalists, the deceased took antidepressants for some time.

Nevzorov Putin trolls for a speech on the protection of the Russian language: Of the 25 words, 11 are foreign 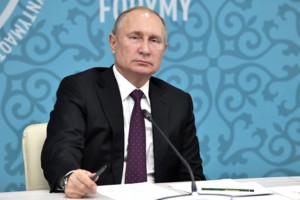 "White helmets" (the official name is "Syrian Civil Defense") were created in Syria in 2014.

The organization became famous for publishing photo and video material about destruction and victims of . among civilians as a result of attacks by Russian troops .

In addition, they provided evidence of the use of chemical weapons controlled by Syrian President Bashar Assad. Russia tried in every way to deny it .