Breaking News
Home / Technology / for PC and PS5 develops a remake of Metal Gear Solid and remasters of 2, 3 and 4 parts 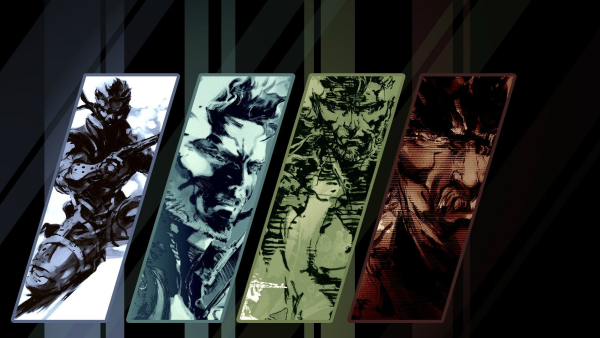 1; for some reason the insiders did not mention at least the third and fourth part, as well as platforms – it is unlikely that the remasters would have just done for the computer without dropping them on the console.

But it looks like fans should not worry: according to a fairly large Youtube channel RedGamingTechAccording to his source, who previously shared with him the truthful information, a remake of Metal Gear Solid is under development (this will not be a new release of Twin Snakes with GameCube, but a normal high quality remake), as well as a remaster of Metal Gear Solid 2 , 3 and 4. The channel owner does not know how long the releases have been under development, as well as the studio that makes them, but from what he knows, re-releases are planned only for PS5 and PC.

Users immediately began to remember that a rumor had surfaced earlier that Bluepoint game in addition to remake Demons’ souls are also busy redoing MGS. In addition, this studio at one time released remasters of MGS2, MGS 3 and MGS Peace Walker for PS3 and Xbox 360… The choice of reprint platforms also indirectly suggests this. Therefore, it is likely that Bluepoint Games will develop the re-releases of the four Metal Gear Solid.

Also earlier Konami announced that it plans to return to the development of major budget games. Apparently, the publisher decided to start its comeback by releasing its most famous series, which is a pretty logical step.

The user has not posted anything about himself yet.

Cyberpunk 2077 shows off their scary gangs on wonderful wallpapers