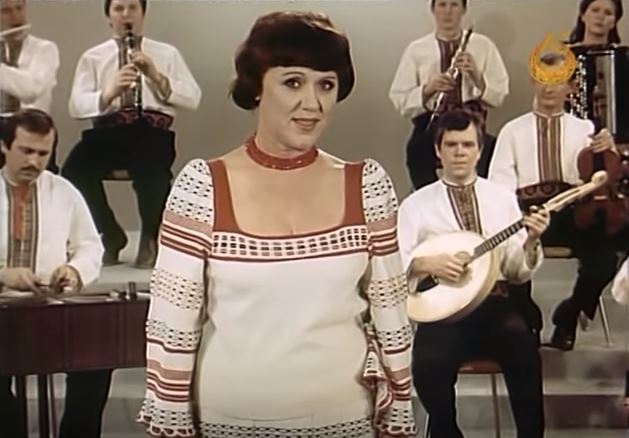 The actress will be on his last trip Tuesday, November 20th

It became known where and when the legend of the Ukrainian opera Diane Petrinenko, which was not November 1

7th, will be on the last trip. So, they say goodbye to the people's artist this Tuesday, November 20th.

The farewell will be held in the grand hall of the opera house of the National Academy of Music of Ukraine. Peter Tchaikovsky. Begin at 11.00.

Recall that the famous Ukrainian and Soviet opera singer Diana Petrinenko died at the age of 88.

Diana Ignatyevna Petrinenko was born in the village of Belousovka, Cherkasy region. She graduated from the Kiev Musical College (now the Kiev Institute of Music called Glier), 1955 – Pyotr Tchaikovsky State Conservatory Committee, 1961 – postgraduate studies at the conservatory. Dumka ", in the years 1962-1988 – Kiev Philharmonic. Note that Petrinenko is the mother of the famous Ukrainian music Taras Petrinenko.

On November 17, the famous Soviet and Russian singer and the music Yevgeny Osin, the practitioner of the battle" Crying Girl in the machine gun "not.