Breaking News
Home / World / Despite the rain, nearly half a million people went to protest against violence in Hong Kong. image history

Despite the rain, nearly half a million people went to protest against violence in Hong Kong. image history 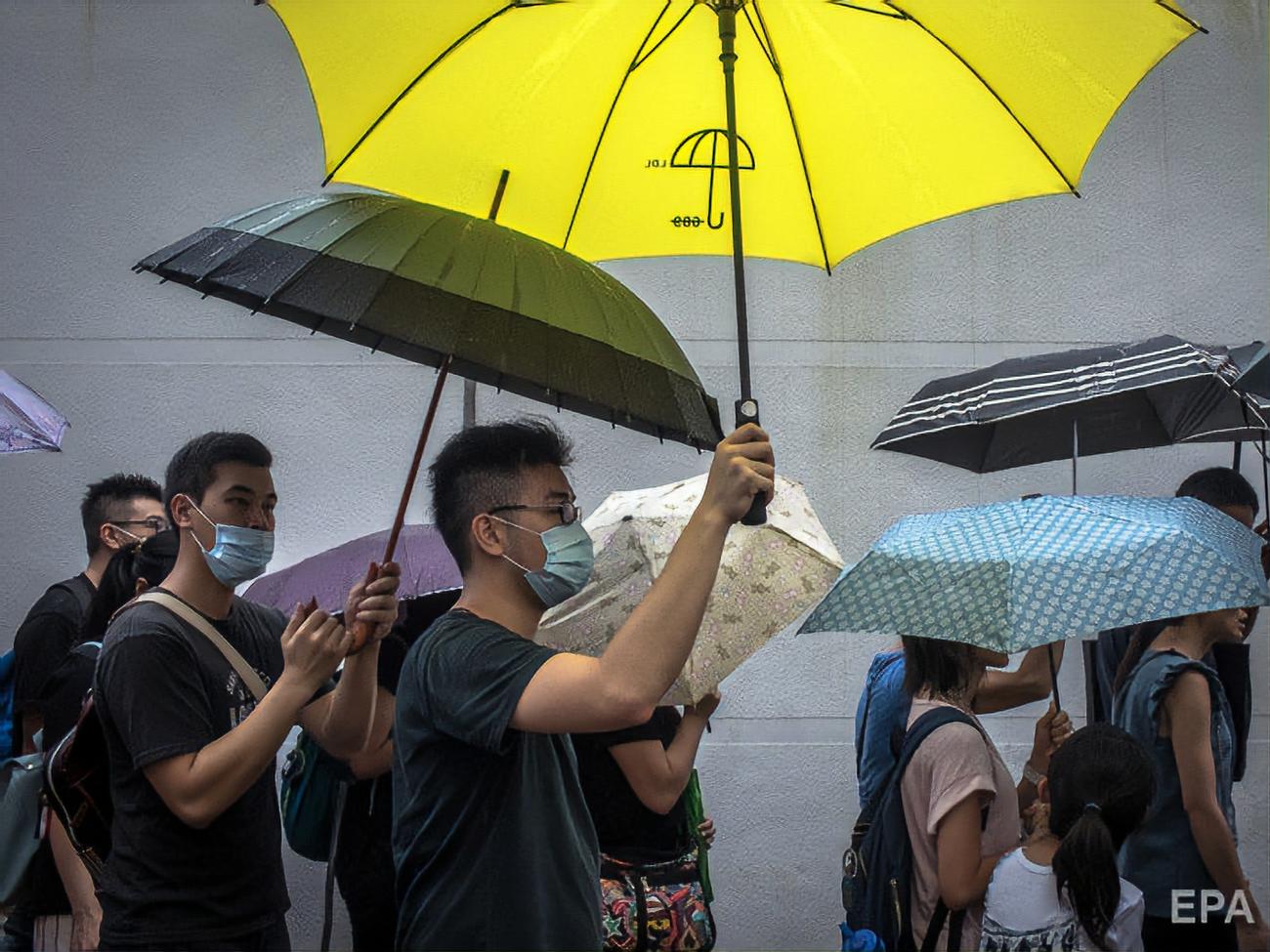 The publication GORDON Center for Studies of the Liberation Movement and the Ukrainian Institute of National Memory continue a series of special projects devoted to Ukrainians who went through Nazi concentration camps. The publications are based on the material in the exhibition "The Triumph of Man", which in May – August 2018 worked near the Main Post Office in Kiev. Researchers at the Center for the Study of the Liberation Movement have, in collaboration with partners, collected unique material about people who have passed the most difficult trials, but who have not lost their human dignity. In previous publications the story of the creation of concentration camps presented information about camp life and customs, a story about female prisoners about priests who were behind barbed wire. as well as what kind of tests fell on the party of Ukrainian nationalists and prisoners of war about the persecution of Jews . In this part of the series is a story about the fate of children who ended up in concentration camps.