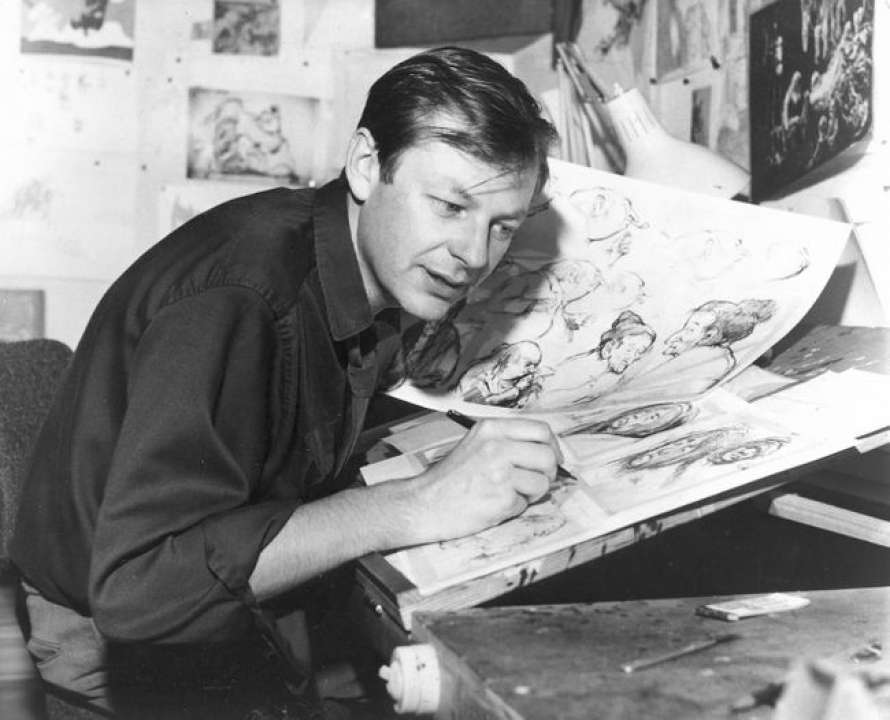 In Bristol (United Kingdom), the film and animation director and animator Richard Williams died at the age of 86. He died at home on August 16. The cause of the animator's death has not yet been announced, The Guardian reported.

Richard Williams is known for working on the feature film "Who Framed Roger Rabbit", directed by Robert Zemeckis. It was he who created the characters for Rabbit Roger and his wife Jessica Rabbit.

Williams received two Oscars and a BAFTA award for his work on the rabbit. During his career he won the Oscar three times and received BAFTA the same number of times.

Pugacheva noted with her husband at a party in a total black look. Photo