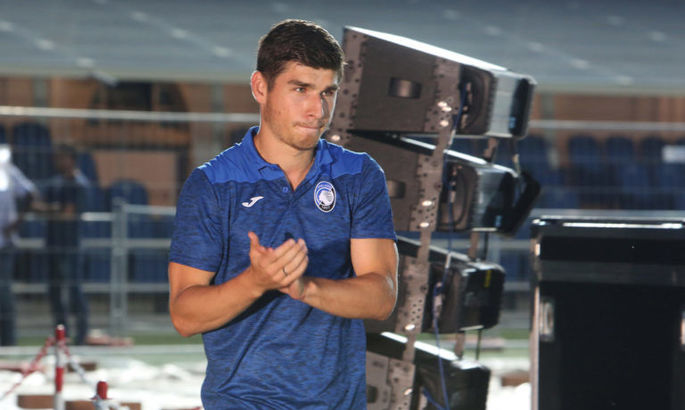 Serie A Italian club Atalanta refuse all clubs interested in the Ukrainian attacking midfielder Ruslan Malinovskiy, the player of the “blue-yellow”.

After all, his rival in position, the 32-year-old Slovenian Josip Ilicic, is depressed after his wife’s betrayal and is not yet ready to return to the game (he was thinking of retiring at all), and newcomer Alexei Miranchuk heals a hip injury, reports forzaitalianfootball .

In the evening, it became known that English “Leeds United” noticed Ruslan Malinovskiy, the coach of the team Marcelo Bielsa, identified the Ukrainian football player as an important target in the transfer market. Leeds has an offer of 22 million euros according to Malinowski.

Yarmolenko scored from a penalty spot and scored two assists in the English League Cup – football.ua