Alekseenko resigned as CEO of Ukrtransgaz 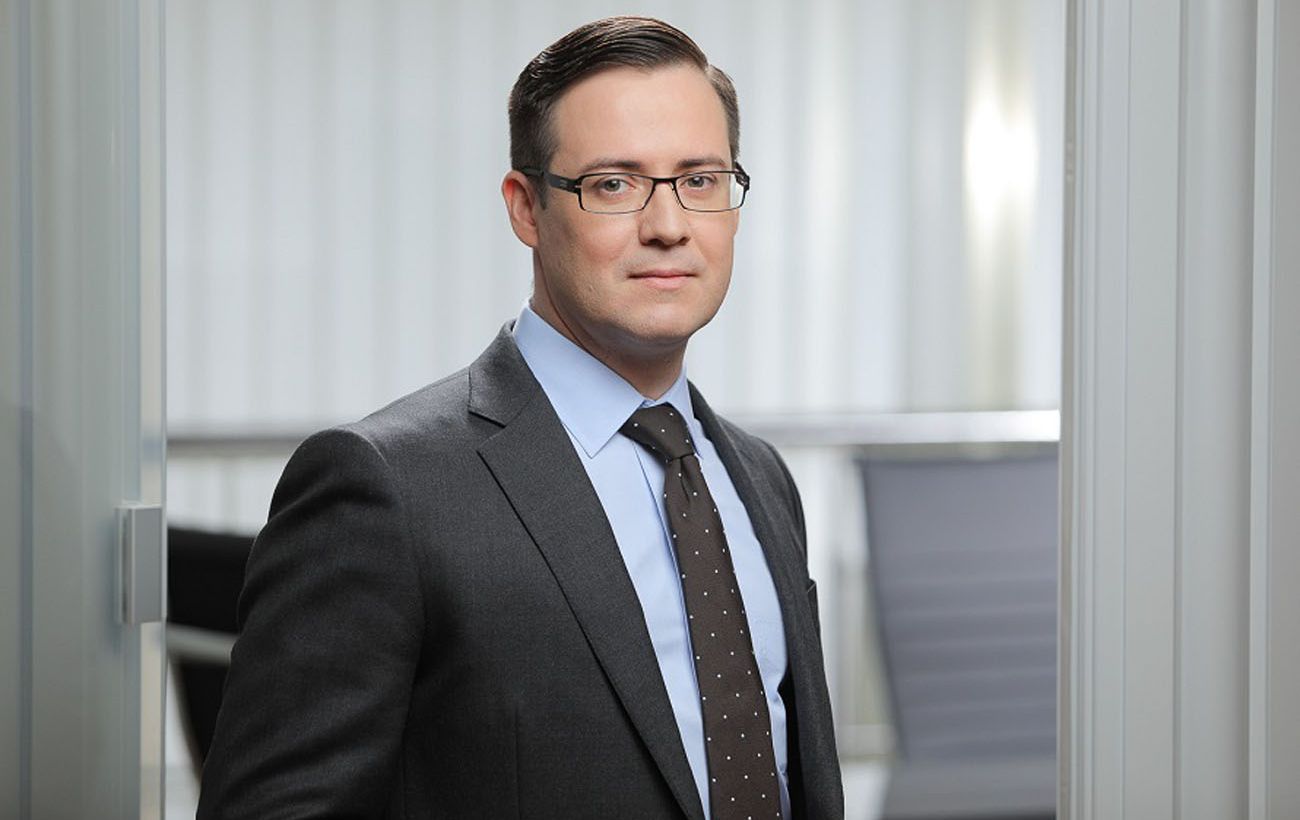 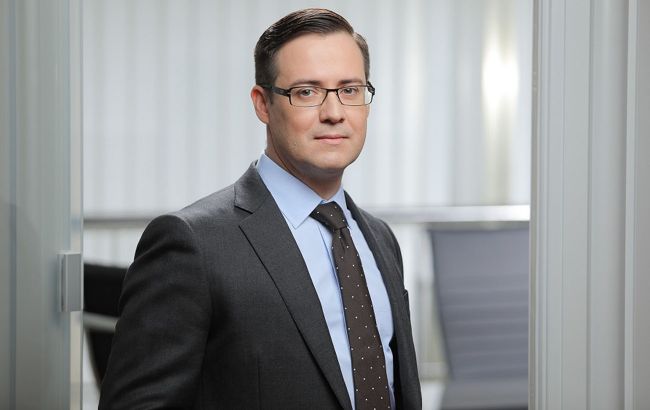 Send news to a friend

Thanks! Your message has been sent!

Alekseenko has led the company since March 2019

Serhiy Alekseenko resigned as CEO of JSC Ukrtransgaz on August 5, 2020. The Deputy Chief Executive Officer of Naftogaz, Sergei Pereloma, is temporarily acting as the Company’s CEO.

This was reported by the press service Ukrtransgaz.

The head of the Naftogaz group, Andriy Kobolev, thanked Alekseenko for his contribution during his years of work on Ukrtransgaz and Naftogaz.

“During this time, the company underwent a large-scale transformation, strengthened its reputation and became a full-fledged player in the European gas market,” he said.

Sergei Alekseenko joined the board of Ukrtransgaz in March 2017 and was responsible for financial management. Since March 2019, he has taken over the company’s management.

Recall that after the transformation of NJSC Naftogaz in Ukraine, which took place in 2019, underground gas storage facilities remained in the management of Ukrtransgaz. The main gas pipelines were transferred to the new company “Ukrainian GTS operator”, which was withdrawn from Naftogaz.

As RBC-Ukraine reported, NJSC Naftogaz in Ukraine, as the sole shareholder in Ukrtransgaz JSC, has appointed Sergei Alekseenko as interim president of Ukrtransgaz JSC since March 19, 2019.