87% of the decentralized applications run on Ethereum 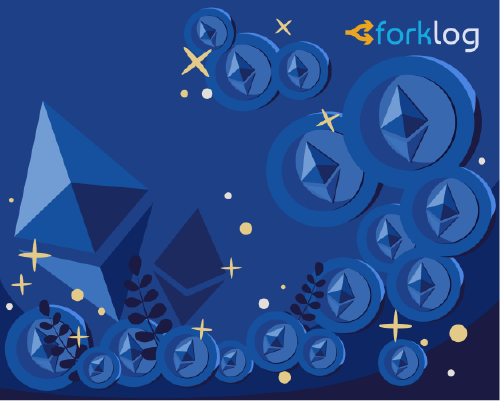 According to the Fluence Network network research blockchain start-up, most decentralized applications (DApps) run on the Ethereum platform. This is reported by Trustnodes.

87% of applications use Ethereum blockchain, 19% are built on EOS and 8% are based on Tron. 6% of the applications in their systems use both options simultaneously and 4% – all three. 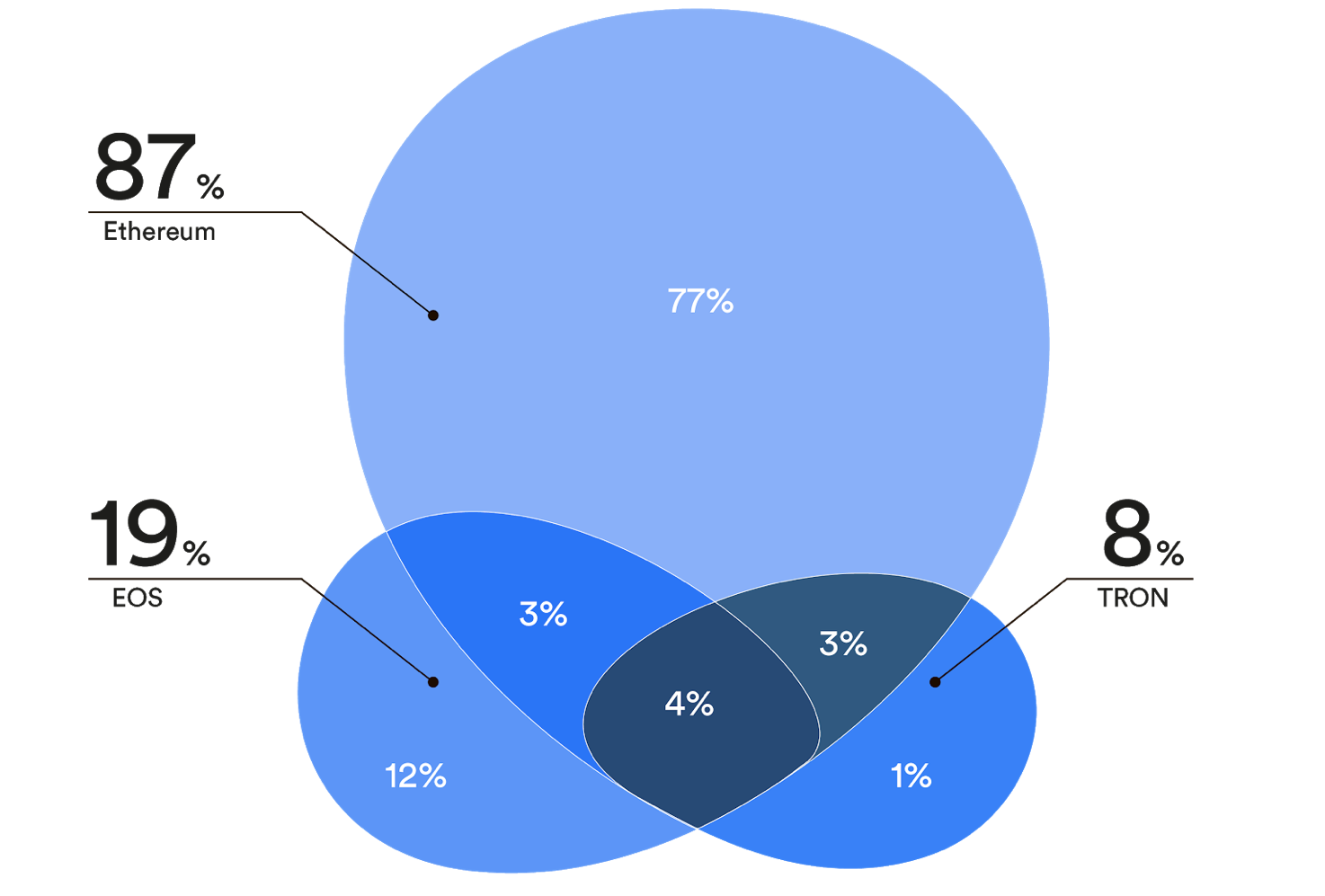 In January 2019, Ethereum still leads the foundation for DApps

Fluence Network researchers reported other interesting tasks. So, 72% of all were launched decentralized in 2018. Most of them (60%) are based on self-financing, 16% – using funds raised by ICO; 18% of the projects are funded by venture capitalists.

63% of the decentralized applications use the infrastructure provider Infura, which deals with billions of issues every day, to integrate with Ethereum.

Recall that Constantinople hardfork is scheduled for February 27th.

Found a mistake in the text? Mark it and press CTRL + ENTER

The Tesla shares crossed the $ 1,500 milestone and Elon Musk climbed to the seventh row of the world’s richest people