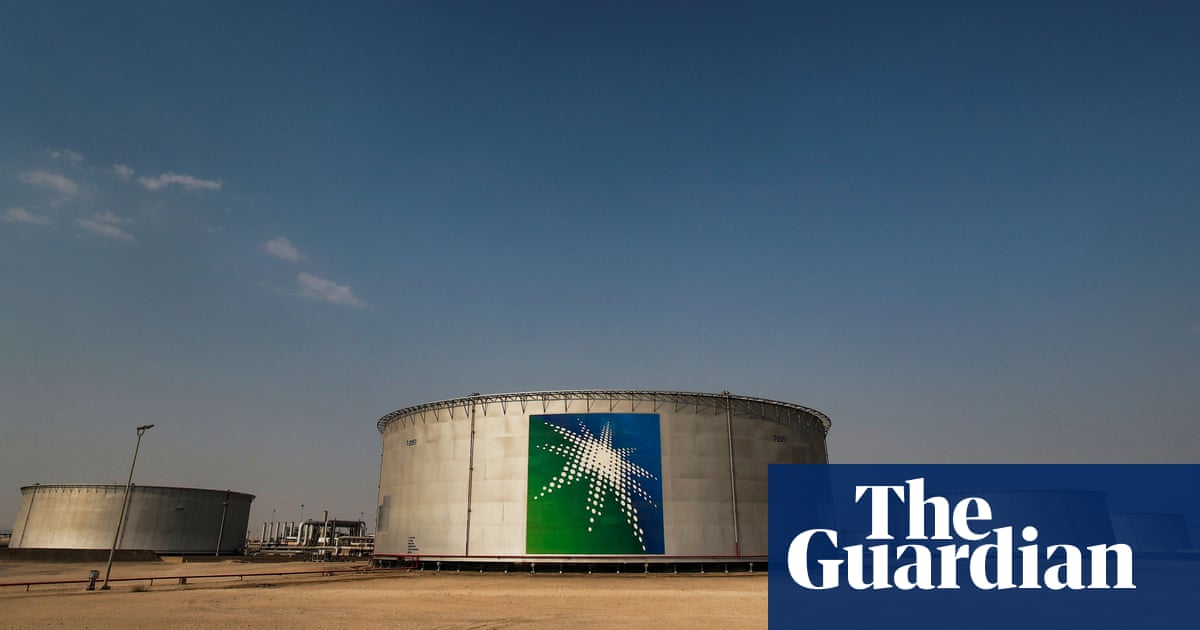 The UK government is considering measures to end its ongoing financial support for fossil fuels abroad after using £ 3.5 billion of public funds to support polluting projects since the signing of the Paris climate agreement.

The talks come amid growing outcry from MPs and campaign groups over the government’s continued financial support for fossil fuel projects in Africa and South Lithuania through its foreign financial institutions.

Separate studies of campaigns, which will be published this week, reveal that the government has offered billions of pounds worth of fossil fuel funding overseas since Parliament’s climate agreement was agreed in 2016, and has made close links with the fossil fuel industry through a series of hospitality events and gifts.

UK Export Finance (UKEF), a state credit bureau, has offered loans, guarantees and insurance worth at least £ 3 billion to UK companies involved in foreign fossil fuel projects since the Paris climate agreement, according to figures revealed by Global Justice Now.

The campaign group found that the government’s development bank, CDC Group, has directly invested at least £ 300 million in projects with high emissions in Africa and southern Asia, including fossil fuel power plants and cement production.

CDC’s indirect investments include £ 34.5 million for the African Infrastructure Investment Fund III, which has invested some of this money in four different fossil fuel projects, according to Global Justice.

Daniel Willis, a climate campaign with Global Justice, said that the financial support offered by the financial institutions and other support since the Paris Agreement in 2016 has been £ 3.5 billion.

“In order for the government to show real climate leadership to Cop26 and support a global green recovery from Covid-19, it must end these very damaging investments,” he said.

A separate study by Global Witness found that 96% of the gifts and hospitality accepted by the UKEF in the last 20 years related to the energy sector were paid by major fossil fuel companies, including Saudi Arabia’s state-owned oil company Saudi Aramco and Gazprom, owned by the Russian government.

The gifts include Nokia mobile phones from Sabic, a petrochemical company owned by Saudi Aramco, and travel worth several thousand pounds to visit a gas project in Russia paid for by Gazprom.

A modest 4% of UKEF’s hospitality events for the energy industry were linked to renewable energy companies, according to the report.

Adam McGibbon, a senior campaigner at Global Witness, said that UKEF’s hospitality record “underscores how they are in bed with some of the world’s largest polluters”.

“Hospitality gifts are more than just nice things; they are a proven technology for large corporations to maintain influence over politics. When UK host Cop26 finally happens in 2021, ending the hypocrisy of exporting pollution abroad will be a key test of how serious this government is in terms of combating climate change, “he said.

A UKEF spokesman said the agency supported UK exports “in all sectors” and “proactively expanded the breadth of our renewable sector support”. UKEF has allocated £ 2bn to its direct lending facility for clean growth and renewable energy projects, the agency added.

Both UKEF and CDC have increased the share of renewable energy within their financial support for energy projects. A spokesman for the CDC said that the development bank will unveil its new climate strategy later this year, which will prioritize renewable energy investments over fossil fuels.

Government officials are understood to be cautious in demanding that fossil fuel funding be completely excluded at the expense of helping developing countries achieve other development goals, including access to reliable electricity for nearly 1 billion people for the first time.

This attitude would probably draw criticism from environmental activists and MPs who believe that renewable energy can help power develop economies.

The Labor Party leader, Keir Starmer, before his election as opposition leader said earlier this year that “rather than funding fossil fuel projects abroad, we should use our development budget and technical expertise to help other countries skip our bad habits and grow their own carbon emissions instead for renewable energy sources.

A spokesman for the International Development Department said the UK government had agreed that “all future aid expenditure will be aligned with the Paris Agreement” and last year doubled its investment to help developing countries deal with climate change.