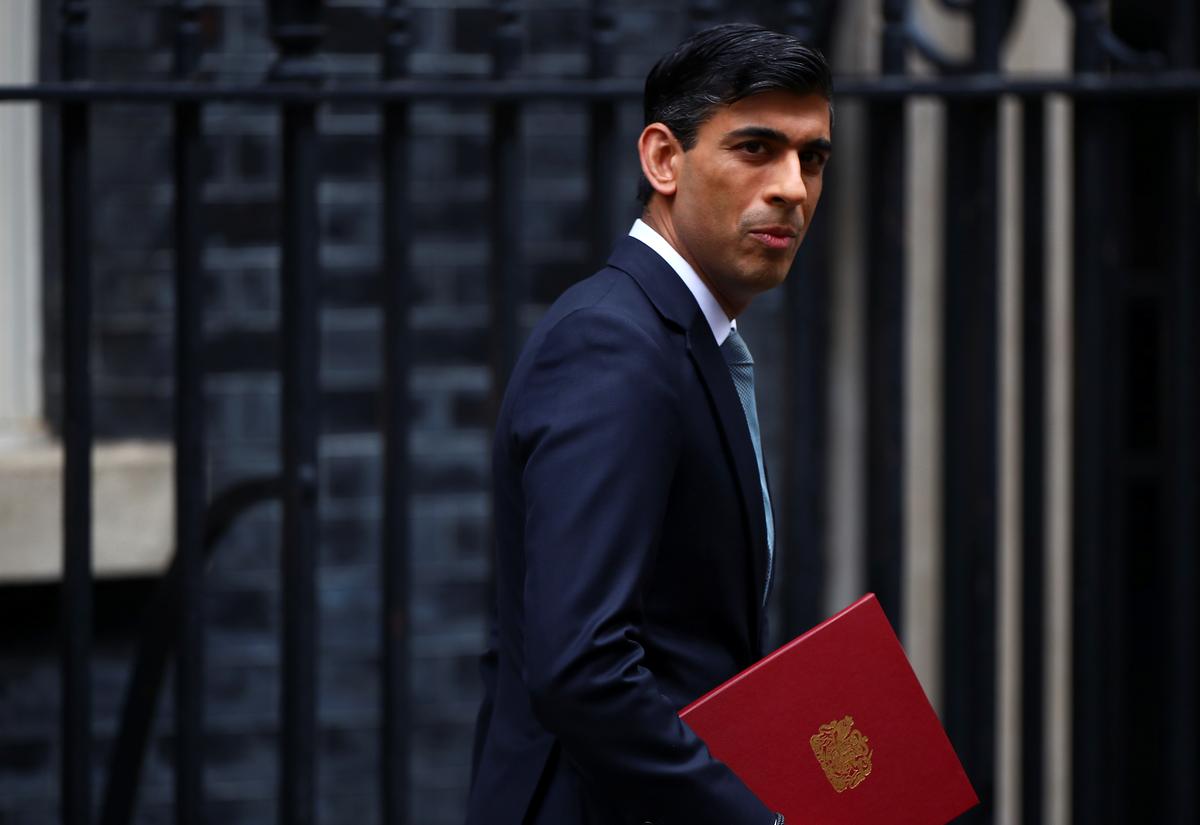 1; British Finance Minister Rishi Sunak is preparing to introduce sweeping tax cuts and a review of plans in up to ten new “freeports” within a year after the UK became fully independent of the European Union in December, the Sunday Telegraph said.

Sunak will open the bid for cities, towns and regions to become freeports, which would place them outside the UK’s customs area in its autumn budget later this year, the newspaper said, citing a copy of the plans it said it had seen. Sunak plans to confirm the successful bids next spring and introduce major tax and legislative changes in those areas by next year’s budget, Telegraph added.

They include tax credits for research and development, generous capital contributions, stamp duty cuts on house purchases and tax rates, and local relaxations of planning legislation.

The successful bidders selected for freeports will ultimately be legal outside the UK’s customs territory, with goods being imported, manufactured or re-exported without imposing national duties or importing VAT until they enter the rest of the economy.

The paper says that the government believes that politics can turn ports into international hubs for manufacturing and innovation, with the financial and regulatory incentives designed to encourage companies to establish new factories and processing facilities in the areas.

In a second wave of measures, tariffs, import duties and national insurance fees would be lowered from April 2022, the newspaper said, meaning the free gates were fully operational within 18 months of Britain’s departure from the EU Customs Union and the Internal Market.