UFC Nashville, the morning after: Watch Thompson reflect on the first KO loss in 80 fights: "what hedge?" 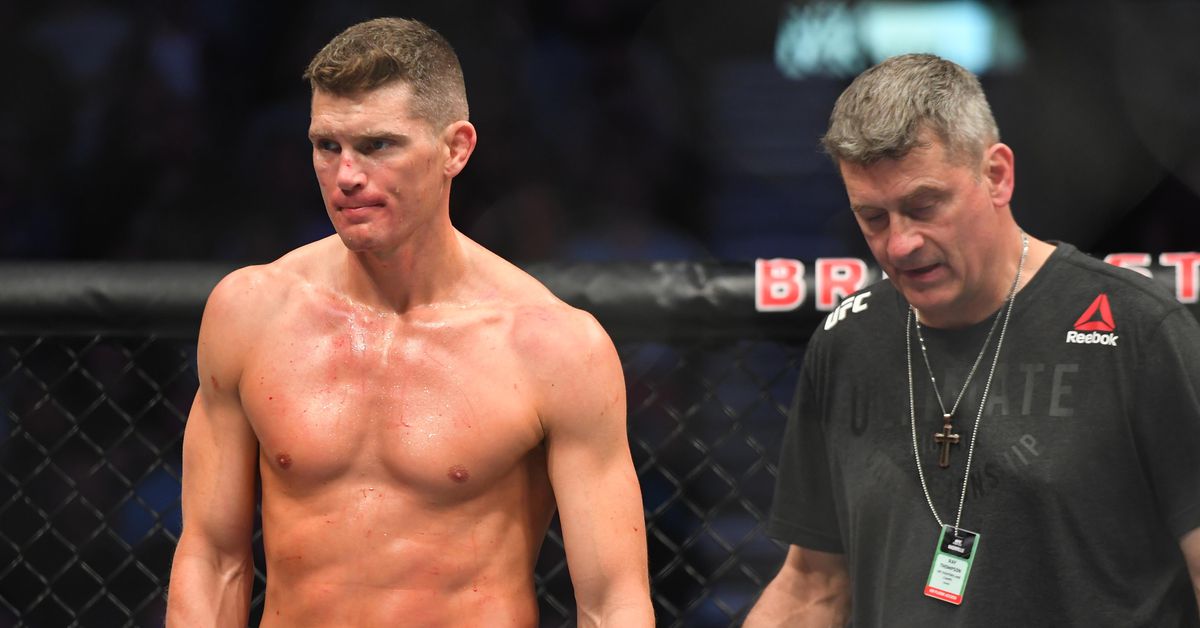 Stephen Thompson experienced his first knockout loss ever last night, sent Anthony Pettis to the shadows with a five-second superman punch to go in the second round. Thompson had won up to that time and broke Petti's face up with fast punches and hooks, but all "Showtime" needed a dramatic moment.

Afterwards, 36-year-old Thompson congratulated Pettis, always a good sport, but he probably won't remember doing it. According to this video, which was later taken in the hospital and originally published on Thompson's Facebook page, he says he woke up in the back.

At the hospital. Got knocked out. I don't remember a dang thing. All I remember is to hit him in the face, his nose bleed and then I wake up in the back. I come to the back, Chris Weidman was there, my mother, Tony. I'm okay! It does good, shit happens, especially when you have been in this sport long enough.

Thompson continued to say that it was the first time he had knockout in his pro-career, about 80 fights count on his kickboxing CV. He seemed in good spirits to tell about the loss, even when he was trying to treat what happened.

Why? Of how many years of battle, I have never been beaten out. 80 fights, I've never been knocked out. Why does it have to be this time? Shoot.

Ray Thompson: You were also a little trap.

I know I was fighting against a 1

He went on to say that he had not turned his hip over enough on a side park, which led Pettis to resist what he had heard was a right hand. He then congratulated his hair for staying well even through KO.

At least it wasn't a move, Wonderboy concluded.