Breaking News
Home / Entertainment / Murat Övüç apologized to Yeşim Salkım: It was a great cruelty that I did.

Murat Övüç apologized to Yeşim Salkım: It was a great cruelty that I did. 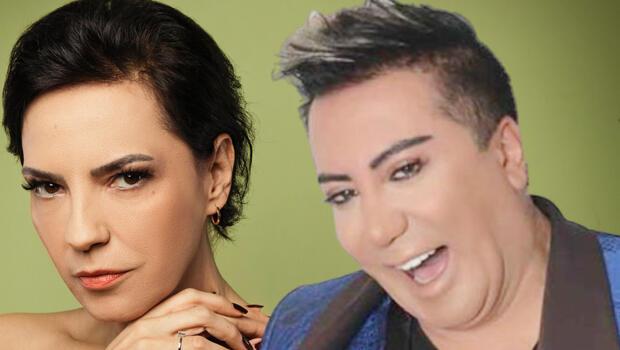 We are against all types of violence against women

While Yeşim Salkım stated that he would apply for legal and criminal action for Murat Övüç through his lawyer, Merve Uçanok, “We strongly condemn the unlawful respect for Yeşim Salkım as a company, in a press release on Palm Beach Lara’s social media page. In line with our principle of resisting all forms of violence against women, we announce to the public that we have terminated all concert agreements with Murat Övüç. As management, we have decided not to work with him again. We will always stand by our precious women.

I have a great lack of education

Following the reaction, Murat Övünç apologized to Yeşim Salkım. Murat Övüç: “I apologize to Mrs Yeşim Salkım. It was a huge impertinence that I did. At the same time, the companies I worked with said “Do not remove Murat Övüç”. It can not be played with human bread. Sorry again, greetings, ”he said.

THIS VIDEO MAY THINK YOUR INTEREST

Corona was infected with the virus! News from Reynmen – Milliyet

Social media phenomenon Reynmen announced that he beat coronavirus: I experienced all symptoms except fever and cough

Forbidden Apple 78th episode trailer: He breaks the pen! Even if he catches a bird with his mouth, he still does not hurt …