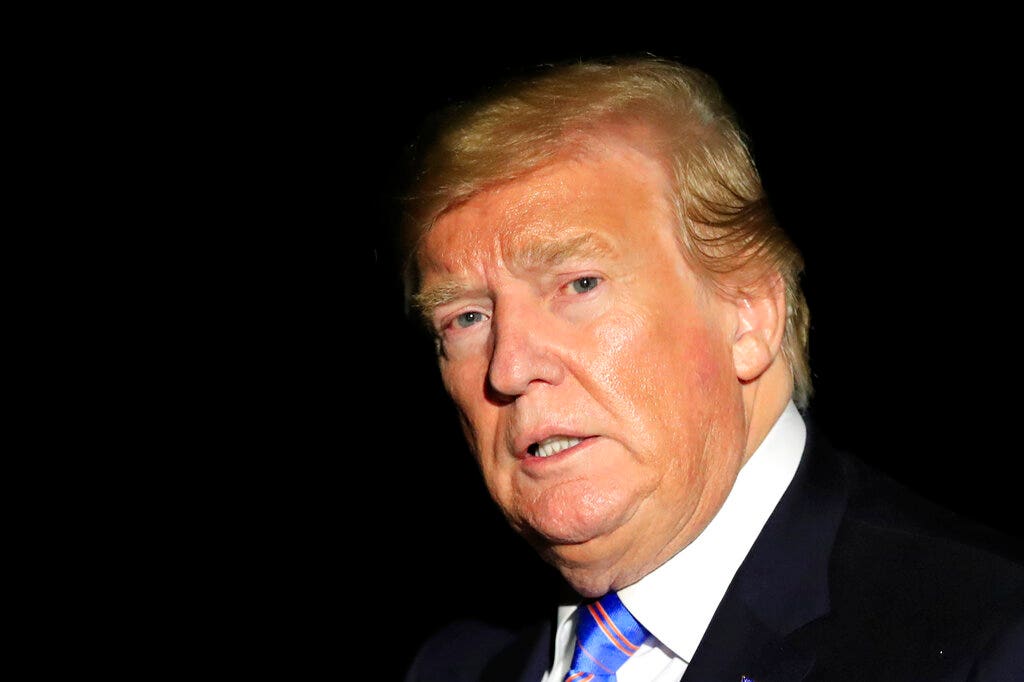 President Trump's administration rolled out a tool on Wednesday for highlighting social media accounts that may be subjected to unfair censorship because of "political bias."

The administration "is fighting for free speech online," the White House tweeted on Wednesday. "No matter your views, if you suspect political bias has caused you to be censored or silenced online, we want to hear about it!"

'THE VIEW' TACKLES FACEBOOK BANNING VOICES, SAYS IT'S A 'SLIPPERY SLOPE' [19659004] The move follows months of sparring between Trump and social media platforms including Twitter, Facebook and Google. Trump has repeatedly used these platforms for censoring conservative voices, which the companies have vehemently denied. The president has even threatened to regulate the platforms through government intervention.

Trump with Twitter CEO Jack Dorsey in April after claiming he had lost followers on Twitter, which the president attributed to political bias.

The president called the meeting with Dorsey to discuss, in part, "protecting the health of the public conversation ahead of the 2020 US elections, "Twitter said in a statement.

The Trump administration's new tool is a portal where people can submit information about suspected instances of censorship or retaliation on social media. It's on the Web at http://www.wh.gov / techbias

"SOCIAL MEDIA PLATFORMS should advance FREEDOM OF SPEECH," the tool says. "Yet too many Americans have seen their accounts suspended, banned, or fraudulently reported for unclear" violations Of user policies. No matter your views, if you have political bias caused by action taken against you, share your story with President Trump. "